Jared was relaxing on his couch, watching tv when his phone buzzed. Taking it from the table Jared saw a text message form his buddy Luke. “Come to my house bro. I need some booze” Jared sighed. A message like this was meaning only one thing, Luke got rejected by a girl again. Slipping his feet into his sneakers Jared went to see Luke and comfort him in this hard time. It was always like this but Jared got used to it. What are friends for after all.

Upon entering his house Jared found Luke with almost an empty bottle of whiskey. Jared was a really patient man so he sat down next to his buddy and listened to the story about how Katie, the girl Luke was in love with friendzoned him. While litening to his complains and promises that he never will fall in love again Jared was holding a small medalion in his hand. Jared bought the medalion on his last vacation trip. He knew what power it held and he was really considering to use it. Thanks to that they both can find happines but that happines came with a sacrifice of Jared’s manhood. Jared was hiding the fact that he had a crush on Luke. It was his dream but Luke wasn’t interested in guys so Jared had to hide his feelings and watch as girl after girl is breaking Luke’s heart. He would have never done something like this to him. If he was his girfriend he would be loving and faithful.

Jared excused himself and went to the kitchen. Pulling the medalion out of his pocked he let out a sigh “It’s now or never” He said and hung the medalion around his neck. There was a tingling sensation in his toes which moved up through his legs making them slim, hairless and sexy. The feeling reached to his bottom where Jared could feel his butt getting round and plump. Allong with his butt cheeks his hips widened and his manhood was sucked inside his body forming a vagina. The tingling sensation moved up his body, narrowing his waist on the way and flatening his stomach. When it reached to the chest Jared’s breasts begin to swell making them round and firm. Looking at his hands Jared could see that they are now delicate and feminine. It was just a matter of time until the transformation is complete and soon Jared could feel as his face is changing shape. He cleared his throat hearing that his voice is no much higher. The feeling moved into the top of his head. Shortly after, strands of long hari cascaded down his shoulders. The transformation was completed with his clothes changing to fit his now feminine physique.

Jared stood there for a moment trying to get used to his new form. It was done. he knew there was no turning back, form now he was a woman. He kept questioning himself if it was the right choice? Will he be able to handle his life as a woman? He was about to find out soon as Luke entered the kitchen. “Katie? What… What are you doing here?” Luke couldn’t belive his eyes. Jared knew he has to take over his new role. He tried to look as sexy and feminine as he could and slowly aproached his friend. “You see… I was thinking about what you have told me. I realized that I love you too Luke. You just surprised me and I got scared” Jared tried his best impersonation. “Oh Katie. I didn’t want to scare you” Luke said. “That’s ok. I’m fine now” Jared was so close to Luke that he could feel his breasts touching Luke’s muscular chest. Luke warped his hands around the girl and leaned down for a kiss. Jared closed his eyes and let his feeling take over. As they lips met Jared felt like he was in heaven. His knees were getting weak and he had to hold onto Luke so he wont’t fall on the floor. “I love you Katie” Luke whispered into his ear. Jared looked deeply into his eyes “I love you too Luke” He said. It was that moment then Jared knew that it was worth it. He may not be a man, he may not get his penis back but he had Luke now and that was the only thing that did matter to him. 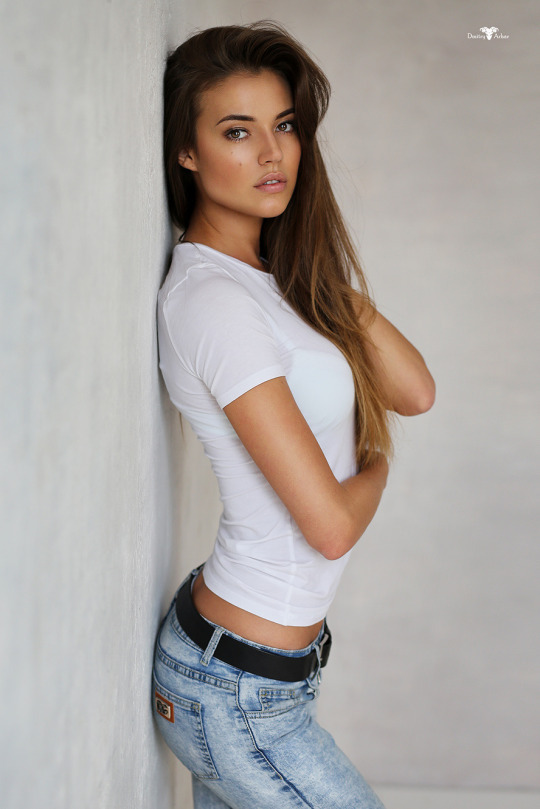