Chad was wore out from work, and just wanted to chill and relax. His roommate had other plans however, experimenting with a spell book. As Chad sat on his favorite chair and watched TV, he found himself feeling strange to say the least. Gazing down at himself he seen why. He now had a soft petite body with all the right curves, and ample budding breasts. All of which was covered by a short sexy little black dress, flesh tone hose, and super high black shiny heels.

Chad still kicked his shoes off as he intended to do before this change, and put his feet up on his chair to rest them. He couldn’t help but notice the long red hair around his face, neck, and shoulders now, and the pert breasts not even in a bra. He rubbed his legs and feet like he might have done as a man, but now he noticed in his tiny manicured hands how different those legs felt as she caressed them feeling the smoothness and silkiness of the hose on them both from outside and in, wiggling his toes in the hose as they stretched around in them.

He licked his lips noticing the waxiness of them now, tasting a sweet candy flavor, apparently he was wearing lipstick too? He wasn’t freaking out or anything, his roommate had messed with magic before, last week changing him into a pug and back, but he had to admit this one toped the cake. He as changed into a sexy woman, and he or rather she felt sexy too… almost too sexy. He noticed more and more the men in the movie he was watching looked different to him now, better looking, attractive even, perhaps even kind of cute? He was not only a female on the outside, but was starting to have female desires as well. It was at that moment he wondered just what is SINGLE friend was up to… perhaps trying to get him in the sack or get a girlfriend from the deal even? Why did that not sound so bad either?

This picture here says it all, as Chad’s roommate Tim took this photo on his phone. Chad looked almost happy to see his roommate, almost too happy that is, as lust and desire, and immediate attraction took hold of him. Chad was still Chad, but with strong new urges he’d never experienced in his life. He was only into chicks as a man, and now he was into dudes, like many chicks are. He never in a million years thought a guy would look handsome to him, good enough to eat almost.

“Well, there, Chandra, looks like you are chillaxing rather well, and judging from the look in your eye, you like what you see. I know I do from my end babe. Oh, and I know it’s you Chad, but I haven’t been laid in ages, and I figure if you are a consenting sexy gal, why not right? When in Rome? Oh come on, tell me you have never wondered what it’s like for them during sex or otherwise even? The other half? Just go with hit baby,” said Tim unzipping.

As Tim approached, he was offered little resistance, Chandra ripped open the crotch of her hose and spread out her shapely smooth nylon encased legs immediately, allowing her new man to enter freely.

“Just shut up and take me baby,” said Chandra hearing her new voice for the first time, which sounded so sexy saying that to Tim.

Tim grabbed both of her tiny feet and massaged them with his hands and raised up Chandra’s new legs, then proceeded to enter his latest conquest, all thanks to magic. Meanwhile, as Chandra felt her new man enter her new plumbing, she was experiencing a different kind of magic all her own, with a big strong man ravishing her small soft body, and it felt oh so right.

As Chandra later exploded in multiple orgasmic bliss, she screamed, “Oh yes, I’ll be your girlfriend Tim, you are amazing to a woman, and I’m definitely a woman now.”

Tim smiled, “Finally a companion that appreciates me. I’ll gladly accept you as my girlfriend Chandra, and perhaps even my wife someday and mother to our babies.”

“Oh baby, lets make babies,” said Chandra smiling the spell had did a number on her, and she never looked back.

Later when Tim trusted Chandra to teach her some magic, she didn’t disappoint, increasing both their stamina and libidos, increasing Tim’s size and thickness, and increasing her breast size to a whopping 32J. Tim was afraid she might retaliate on him with her powers, but didn’t do so, she was happy all on her own, and the spell he had cast was physically permanent, but the lust part for him had long worn off, this was all Chandra who loved and lusted after her now super well hung boyfriend. 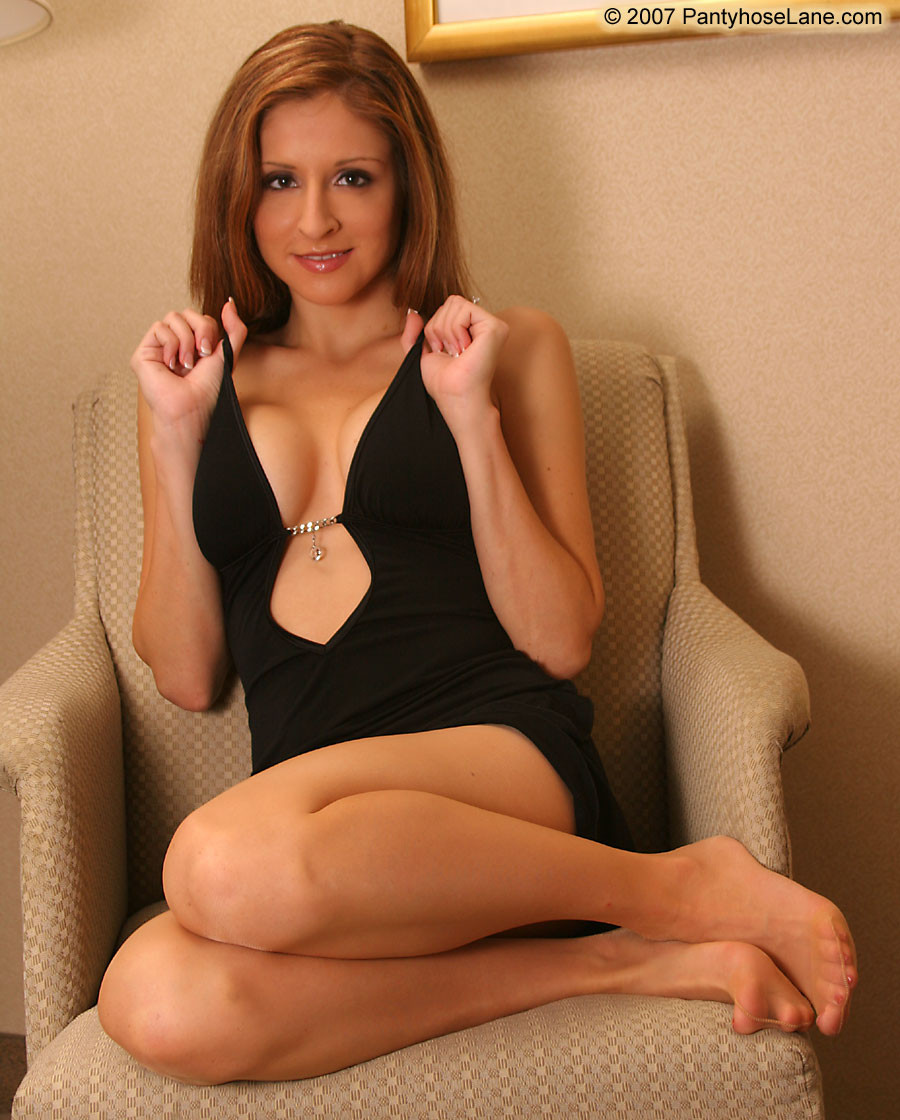