When Brad said he missed the ’80s and wished he could relive them differently this time, his friend Tom said he had just the solution. He said he had a way to go back in time, and start fresh as well. Brad didn’t believe this nonsense, but Tom insisted, so Brad indulged him.

The next thing Brad knew he felt smaller, lighter, softer, with a tight leotard on, shiny support pantyhose, ballet flats, and legwarmers, complete with long dark hair, pert little boobies, and a tight crotch of indoor plumbing. As “he” looked at the calendar it read, “June, 1982”, and he even seen his reflection. He was a dance instructor now and a school of dance, and then seen Tom, his buddy smiling at him, looking much the same as he did before, just way younger.

Tom said, “Brad you did say you wanted to relive the ’80s differently this time, well, now you can relive them as a woman this time, a dance instructor, and my lover. Your new ass in the air like that is very tempting I might add.”

Brad said in his new mousey voice, “Tom… this is so wrong, but… wow, I think I’m attracted to you. What is going on here?”

“What’s wrong here is I haven’t fucked my new girlfriend yet, that’s what’s wrong,” said Tom unzipping himself, reveling a huge member to the new woman.

Tom said, “I’m going to put a baby in you, and you’re going to be my wife, and mother of my children this time around. I never had a family before, and was too old to do it. The magic I used to do this to us was one way, and permanent, so you best make the most of it, baby, I know I am. Oh and by the way, you’re not Brad anymore, that would be a horrible name for a wife and mother. You’re Paula now, Paula Lang, and soon to be Mrs. Paula Breyer.”

An early ’80s song came on, as the new Paula got laid that day right there in her own dance studio, as Tom thrust threw the hose and leotard like they weren’t even there. As waves of new female pleasure entered Paula, she thought how never in a million years would she ever think she would be an sexy woman back in the ’80s being fucked by her buddy in legwarmers. 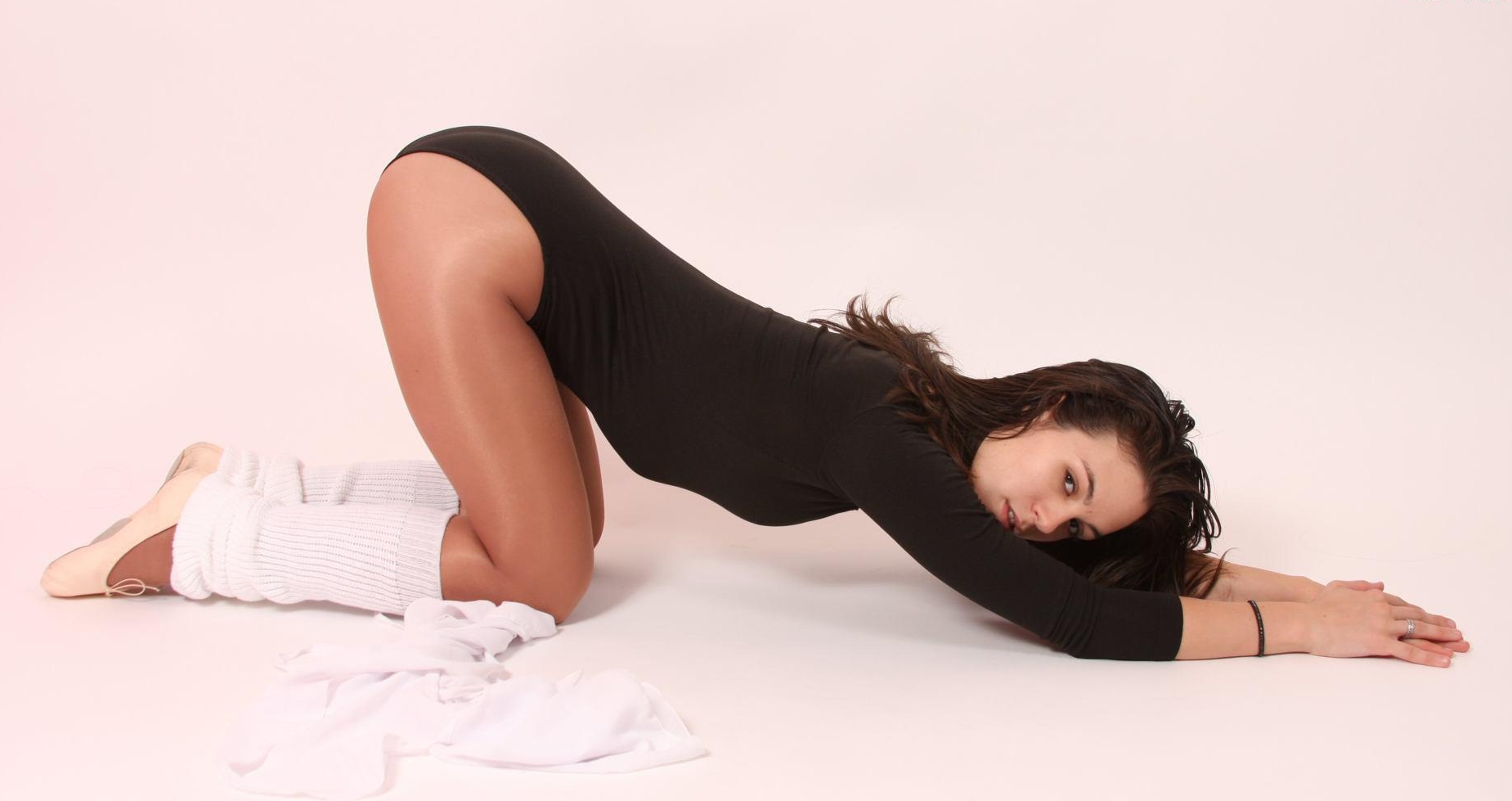