For almost everyone on earth something changed when the GreatShift hit. People who lived on their own had it sort of easy, they could come to terms with their new bodies alone. For families it was different, since an emergency-law requiered them to stay together, no matter what bodies they got.
When Justin, the 11 year old son of the Greenbank family, came out of the pool during their first vacation after the GS his mom was annoying him again. “Justin, your bikini top! Remember we are not at home and you’ve got a big chest now and you are a 32 year old woman!” The psychologists gave the advice to parents to tell their kids how the real situation is, that way they could learn and accept faster what has changed for them.
“Moreover mom is into hot girls and women now” she added a bit embaressed while trying to hide her errect penis she got from that 22 year old guy whose body she had now. “Sorry mom. There’s always something with these things on my chest, I don’t like them. I don’t even want to wear a bra, I never had to … and I especially don’t like that I got the name of my stupid sister by coincidence” the former Justin, now Kaitlyn, added. “Your sister has it hard enough now! She went from being a 19 year old girl to a balding 43 year old man named Peter. And now put on your top again young lady! I have it hard enough since I’m alone with you two on vacations. Your dad would be here if he could, but the law says he has to perform all events as Katy Perry … so until he .. um she, gets back here you do what I say, you got that Kaitlyn?!” With that Justin pouted and put back his heavy D-cups into the bikini. “I hate the Great Shift … “ 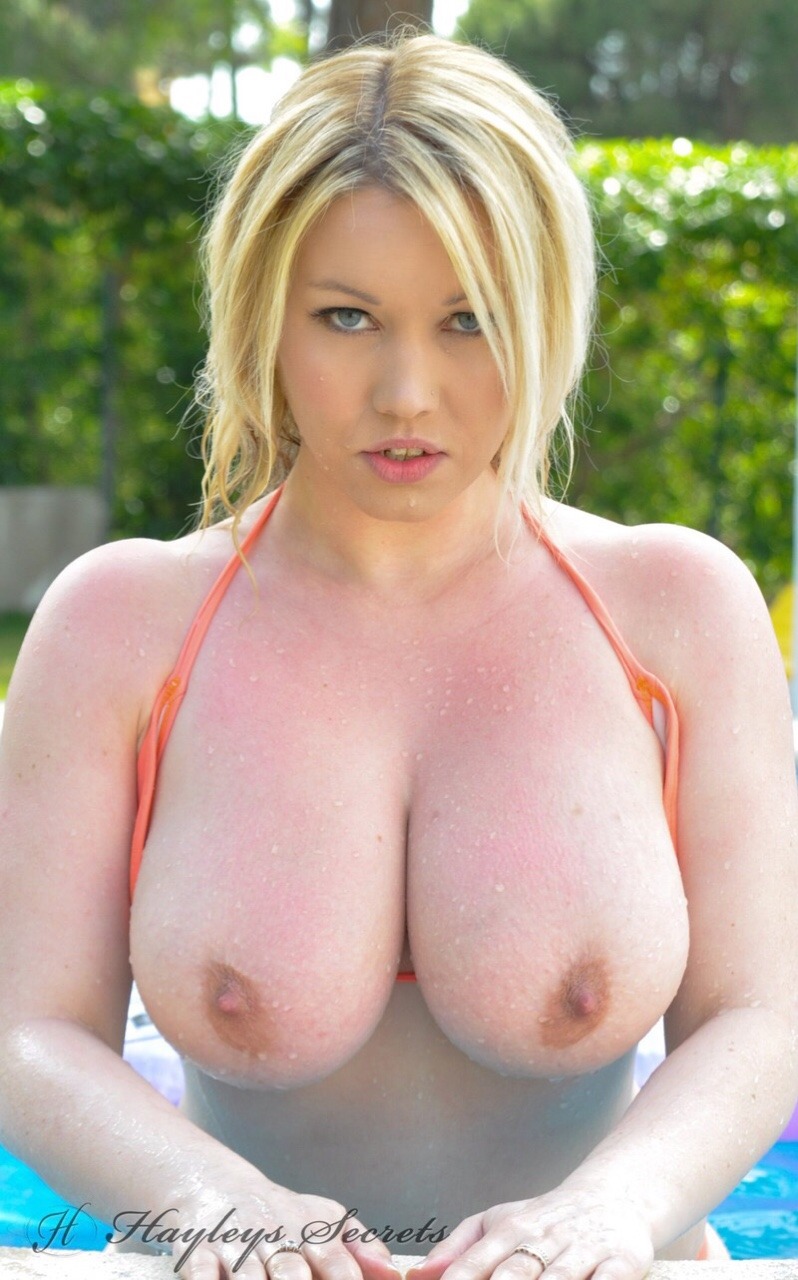