He bent over the hood of what use to be his prized racing car feeling the material the mini-dress stretch tight across his now plump ass. Looking over his shoulder he could see the camera flashes and leering eyes of the catcalling onlookers. Hard to believe just a few days ago he had been one of the best street racers in the city, and now he was just another scantily clad promogirl.

It all started when this new guy rolled into town, in a very unassuming ride, seeking to challenge the best of the best. Well that was of course our hero (heroine?). The Stranger insisted on racing for pink slips only, and seeing as how he had the better car how could he refuse? Everything was settled and it look to be your average “burn the new guy” kind of race until the Stranger handed him what looked like a contract. In order “to ensure he paid up” the Stranger wanted his signature! He signed it but only to add to the humiliating defeat he was going to deliver this bastard for insulting his honor, such that it was.

As soon as they took off he was in the lead, and out pacing that piece of shit car. Soon enough he could see the finish line and victory was about to be his! He’d strip the assholes car for parts and have his crew best his ass for good measure! Then suddenly his car died and came to an immediate halt, the Stranger whipping around him and to the finish. Cursing and confused at what had just happened he kicked open his door and stormed towards the “victor”. The Stranger stood leaning against his car grinning ear to ear and holding a small pink piece of paper. When he reached him the pink slip was thrust into his hand before he could utter a word. A pink flash filled his vision and his entire body burned white hot, he collapsed from the pain on the spot…

When he awoke he was as you see him now a bubbly butted bimbo compelled to obey the Stranger that destroyed her life. Now she was bent over her own car while her tormentor approached from behind and slapped her ass.

“What do you say we take my new ride for a spin and give that body of yours a test drive?” The Stranger said with an evil grin. She was about to learn a whole new meaning to driving stick. 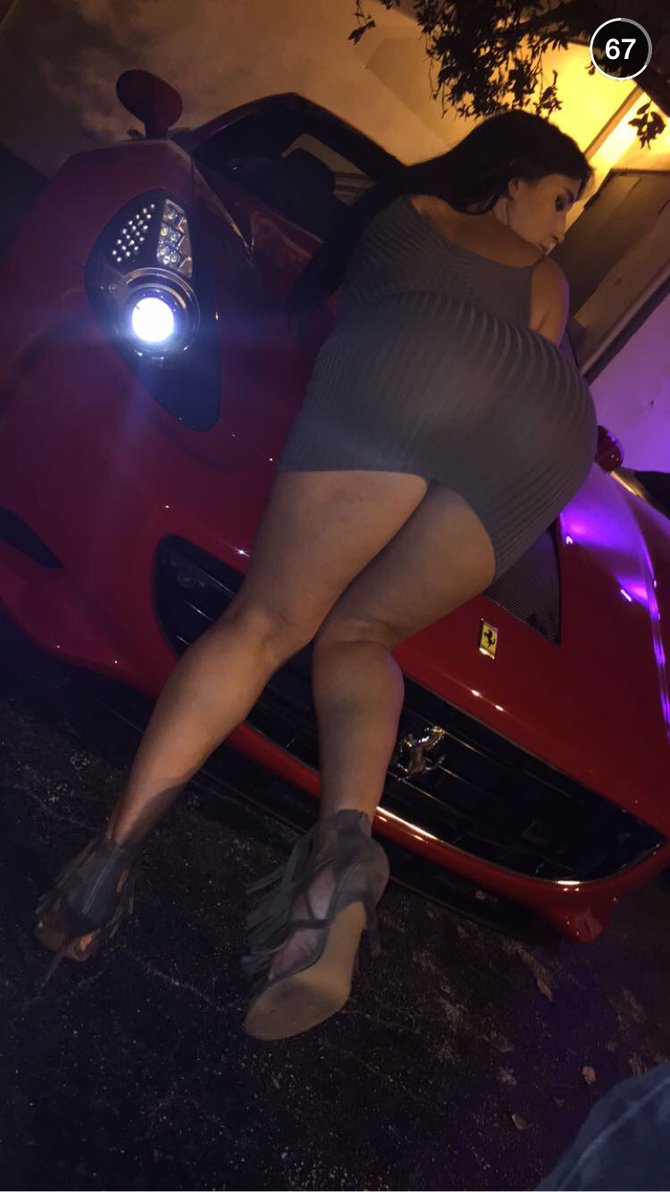