My friend’s brother Samuel is visiting from out of town, as he usually does about once a year. I’m actually pretty jealous of him, as he lives in Paris, France, and he likes to flaunt it every chance he gets. I’m usually invited to dinner to catch up on what he’s been up to, and it’s always the same old thing.

“Oh, the French girls are so lovely. It’s too bad you don’t get to see them, Nathan. They are so beautiful!”

But this time, things would be different, thanks to that weird store I found in the mall. The old man there gave me a potion. One that he said would let me “have it my way with Samuel.”

I invited him to come over to my place to see my new apartment. Naturally, he came and immediately commented on how places in France are so much nicer. I fixed him a drink, mixed in the potion, and we sat down as he continued to belittle me with his subtle put downs about how great his life was on the other side of the pond.

What he didn’t realize, however, was that the potion was changing him.

Luxurious hair trickled from his head and caressed down to and past his shoulders. His waistline retracted, leaving him much, much thinner than before. He shrank before my very eyes to a quite petite 5’3”. Though maybe he’d prefer centimeters?

Samuel casually brushed his hair from his eyes as he continued talking. “And the sex with those French girls! They are so wild in bed! It’s like they are all sluts.” His face contorted and beautified. His eyebrows, now pencil thin, and makeup impeccable. He now looked like a woman, but he wasn’t even aware of it!

Sam’s clothing even started to change. Pants giving way to smooth and sexy lingerie. His shirt became a silky blouse. Then, more anatomy kicked in. His chest blossomed into two gorgeous breasts, and his groin flattened and smoothed to form the lovely shape that I knew would be hiding a spectacular vagina.

“It’s too bad you’ll never get to see any of them.” Sam said to me.

I smiled. “I want you to become perfectly aware of what has happened to you now, Sam.” I said casually. This was the fun part.

The new girl’s eyes widened, and she started patting herself down.

“What the… what the hell did you do!? Change me back, you freak!”

“No! Change me back immediately!”

She starts to gyrate her hips on the couch, still angry.

“I want you to take on more feminine mannerisms now, Sam.”

Detested, the new girl has started to pose with a clearly girlish demeanor. She has started to rub her own pussy unwillingly, and she lets out a small feminine gasp.

“What is your name now?”

“Now, now. You’re a French girl, now, aren’t you? You barely know any English. After all, you French girls are such sluts.”

“Oui…” She continues to rub her clit, and her stares of angry defiance slowly make way for stares of lustful curiosity for me. “J’ai envie de toi…”

I am only too happy to introduce this sexy French girl to what an American man has to offer. 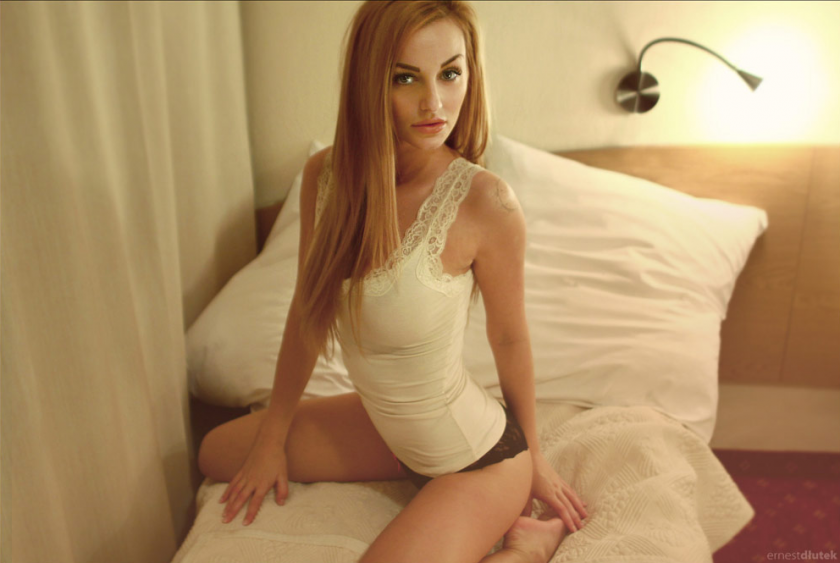