“Promise you won’t cheat when I am gone?” My girlfriend smacked a deep smooch on my hairless, supple face.

“Babe, you know I would never do that to you,” I planted a kiss back admiring her topless form grazing my newly acquired bust, “Not now, not on your six month exchange in Spain, not ever.”

“Love you,” We said in unison as our lips engaged again.

My family and even some of my progressive college friends went nuts when I went to the Venus Clinic in preparation for my Women’s Studies Sociobiology 212 class. “This is outrageous you are required to become a girl for this class!” I deftly deflected their statements, and insisted that becoming a millennial female for a semester was the modern day version of a cultural exchange. It wasn’t, nor did the class require me to become a girl.

I was passionately in love with my girlfriend, and she with me. So much, she insisted I become a woman when she did her semester abroad so I would be less inclined to cheat, “We can get a package so you can switch back later”. Like a lap dog I agreed, and enrolling in Women Studies Sociobiology 212 became our glorious cover. We maxed and pooled our student loans and within a month I was sixty-five pounds lighter (bye bye muscles), five inches shorter, missing my facial and most of my body hair, curvier in the right places, and dickless. Emily Faith Morrison, my legal records were reprinted over, that would have been my name if I had been born a girl. Her fingers ran entranced through my new shoulder length hair, turns out she was bi. You can only imagine the summer weeks leading to her departure: sunbathing topless together at her parent’s pool, eating out each other’s fresh pussies, nights on the brink as our double sided dildo roaringly vibrated inside both of us.

I bit my lip five months later. No going back now, I sent the email. My iPhone immediately buzzed, “What do you mean you cheated on me?? With who you bitch?” Women’s Studies Sociobiology 212 wasn’t a knock off class, consuming my effort and killing my other grades. I needed desperate help on my essays just to return to school the next semester to be with my girlfriend. I turned to the one academic source on the subject I was failing, my professor.

“Emily, don’t worry, this subject is surprisingly tough and trips everyone up,” He reassured me as I cried in his office, damn PMS (my second time ever). We kicked it off 3x a week not just as Mentor and Student but joking-around buds as we reviewed concepts. He was so personable, not to mention smart! I should have seriously thought about consequences when he had his annual Staff & Student BBQ at his house, but I stayed to the end. “You want me to call you an Uber Emily?”, I kindly refused and did what felt natural, unbutton his shirt. As the early morning sun rose, my legs were wrapped around his sturdy, standing physique as he pounded me against the wall. And despite what we did, there was no awkwardness the next week in class. Couple this with the fact my girlfriend had not been intently on my mind in a long while and my loneliness, he and I just felt so right every night we made dinner, drank wine and made love. I couldn’t get enough being man handled and split open or tasting his cum drip down my lips onto my jutting chest. I finally broke and told him the truth and nothing but the truth: my girlfriend, my Venus Clinic change, and the fact I loved him and didn’t know what to do. Wise beyond my years, he said would give me my space until I found the right path.

I uncovered the road to happiness after reading my girlfriend’s venomous replies. I wasn’t that mature, but I clearly needed someone who was. I wasn’t yet forward thinking, but I desired someone that would be. I wasn’t a boy anymore, and I only yearn to love and have sex with men, one in particular, as a woman for the rest of my life. I ended up getting a B in that class, and never took a Women’s Studies course again. I only prefer to see my ten-year senior and life partner Professor outside the classroom; mostly in the confines of our house, naked, and submitting to his dominating masculinity as the woman I learned I truly am in Women’s Studies. 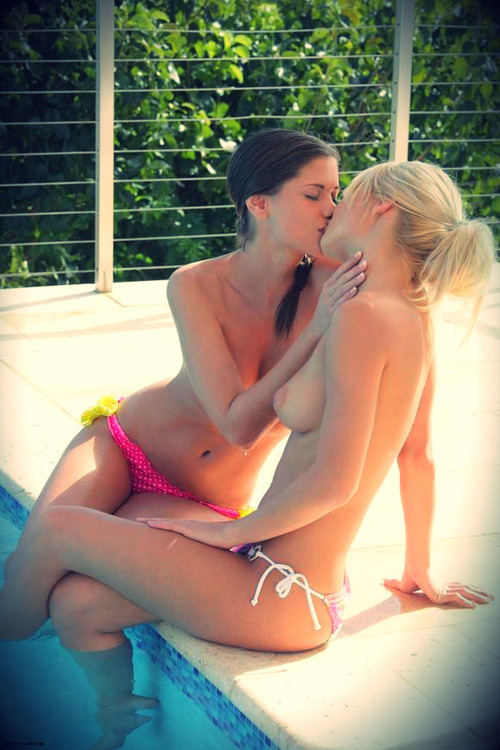