James stood in front of the bathroom mirror and stared at the face of the beautiful woman he had become with his hands on either side of his baby bump feeling happy and contented knowing there was a baby growing inside of him & counting down every day until it was time.

Truly feeling happy for the first time in his life and it was all thanks to the swap clinic.

He still could not believe this woman had given up her body just because she was pregnant and due to being a Roman Catholic could not have an abortion or even use of birth control.

But to him her being pregnant was a bonus as he always wanted to start a family.

But he wanted to wait until he was a woman and could be the mother not the father and this way he fulfilled both of his dreams at once which his friends family and work colleagues could not understand.

Why he would want to become a woman and straight away throw himself into the world of nappy changing breastfeeding and sleepless nights but to him this just felt like where he belonged. 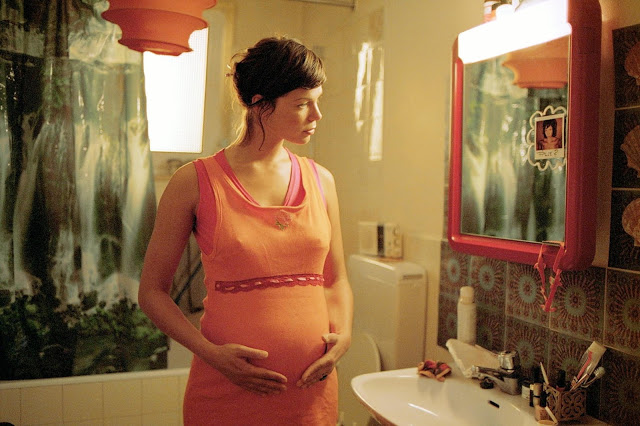