I had created the perfect malware. It took me some time, but I was quite proud of my invention. I only had to install it on someone’s phone, and as soon as they unlocked it, I would gain full control of their body.

In order to test it, I thought it would be a good idea to install it on my little sister’s phone, to prank her, but also to have her behave like I would like to.

I waited for her to leave her phone around the house like she always does, and quickly installed the virus.
I’m not sure why I did this, but I unlocked the phone to check if it would actually work. It was a bit stupid since I would gain control of my own body.

The effects weren’t the ones that I expected though. The phone screen became really bright, blinding me, and when I recovered my vision, I saw my now small, manicured hand holding “my” phone.

Instinctively, I launched Snapchat (even though I normally hate this app) and took a selfie to send my friends.
I looked so pretty like this. I need to send more snaps, oh, and update my Instagram and…

At that moment my older brother laughed at me and told me that I was being so narcissistic.
If he had a body like mine, he would understand… 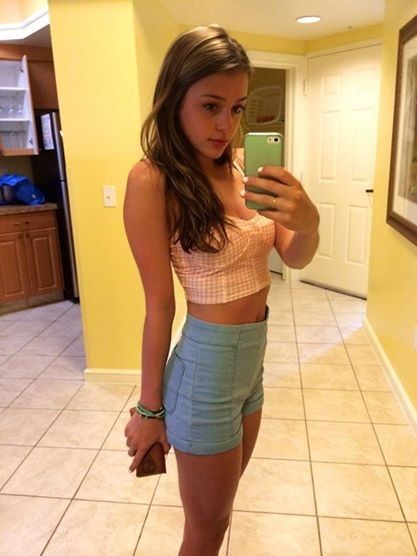