The curse of 2nd street

“They say she just appears walking around in the middle of the street, exactly at 3 am” Tom told Andrew about the asian ghost of 2nd street. But Andrew being the skeptic he is, didn’t believe his friend. “I will prove you wrong” Andrew said.

Andrew went to the exact spot Tom had told him. He arrived early, so he wandered around. A few minutes later, Andrew looked at his watch, “3:01. I was right, No ghosts here” he said outloud. “Hello” he heard a girl’s voice. He felt goosebumps all over his body. Slowly Andrew turned around. It was a girl about 18 years old, dressed in nothing but a black bikini. “Don’t be so scared” the girl said. Andrew was so scared, that he didn’t say anything. “This will only take a second or two” the girl said as she ran towards him. He felt how she entered his body and blacked out.

The next morning, Andrew woke up in a hospital bed screaming. He remembered how last night the girl jumped inside of him. So his next reaction was to touch his body, which in turn showed him much he had changed. “Why am I in a girl’s body?” Andrew asked himself. He stood up, and looked at himself in the mirror. “I have long hair, breasts, and…” he touched his crotch “… a pussy”. He then touched his face, admiring his feminine eyes and lips. He then saw in the mirror’s refleaction the girl standing just behind him. He turned around, but there was no one there.

Andrew heard a faint whisper “Audrey”. He then realized the ghost was suggesting him a new name, “I like it” Audrey said. As she assumed her new name, a man and a woman entered the room. “Honey you are alright” the woman said and hugged her. “We are so glad, we looked for you for months” the man said. Audrey looked at them confused, “you don’t remember us? we are your parents” he said. Audrey spent the next few days adjusting to her new life. Little by little she remembered Audrey’s life.

And about Andrew’s body? well, a few months later, when a girl walks on second street at 3am, she will be transformed into Andrew, and the curse will then move on to a new person. 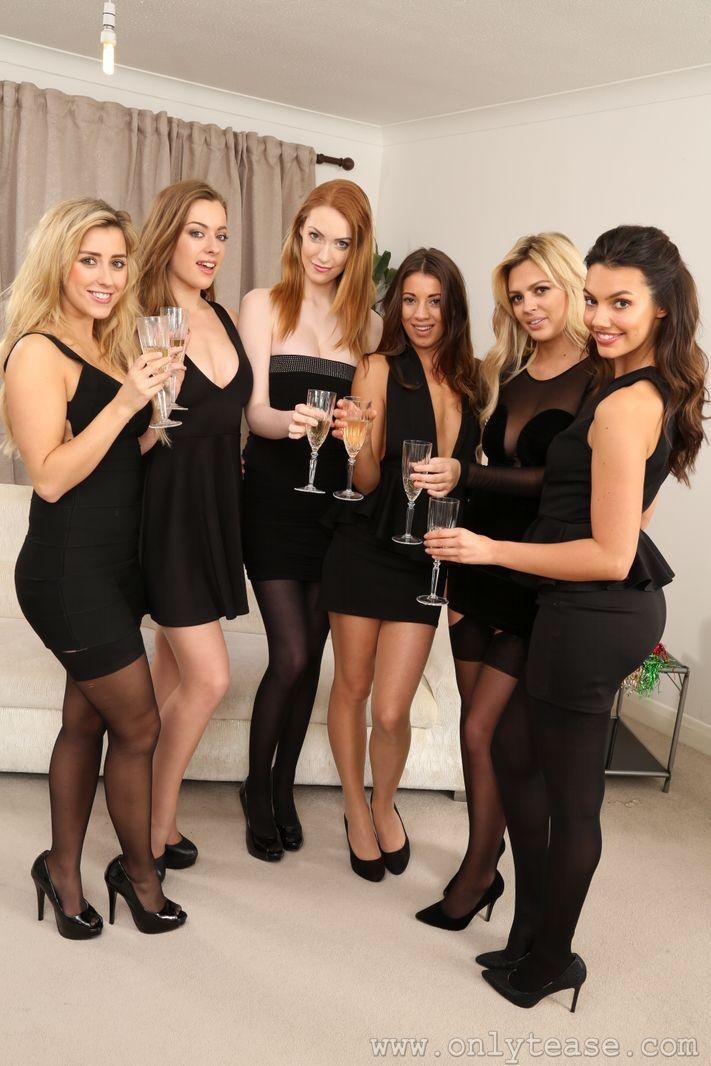 Something in the Wine