Henry got the magic text from Jed, after he slept with Jed’s girlfriend after getting her drugged up with a mixed drink and having his way with her while Jed was away on business. Henry didn’t know magic even existed, and now would know once the spell took place.

The text read, “Henry, take advantage of my love even while to the contrary she nags, you like messing with women, you are now one yourself named Felicity Funbags!”

Once Henry read that, he felt his hair was longer, and his chest way heavier, noticing his arms were weaker and soft, and his hands smaller with painted royal blue nails. His bottom was huge now too and he dropped the phone and screamed into the mirror, hearing his new female voice. He would find not only had his body changed, but reality around him as well. No longer the successful businessman he once was, he was now a “suck-cessful” stripper at the Chest Zeppelins Café! He had the best chest at the club, and apparently gave the best VIP room blowjobs in the state!

Before he could react any further, he was whisked away to his new job, and found he was in the VIP room at Chest Zeppelins Café, with his buddy Lee’s dick in his mouth as it shot its load and Henry felt his mouth fill up with his friend’s seed! 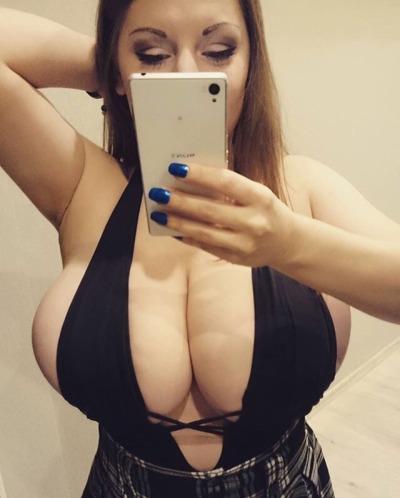