In the late part of the Year 2525 after the horrors of the atomic war mankind started to rebuild itself but this time with women in charge as they believe men had brought mankind to the brink of extinction.

Men became a second class citizen downtrodden and forced to do menial tasks with no rights and no say in their lives.

Under the yoke of a female empowered world men became weak and subservient to the ruling female class.

Justice was Swift and brutal for men who stepped out of line as any crime against the women who were not downgraded to their level was punishable by execution instilling fear into the hearts of the weak male population to stay in line.

But a small band of men who believed men should have the same rights as women took up arms against the female ruling class and try to overpower them.

But they did not succeed and the ones that survived were hunted down and brought to trial to make an example out of them insuring this never happened again.

But instead of being executed in front of the crowds they were sent for genetic modification and transform into female versions of themselves & along with women that committed crimes and were downgraded to their level were sent to serve in the Industrial sector as rest and relaxation toys for the hard-working loyal male population until they were no use anymore. 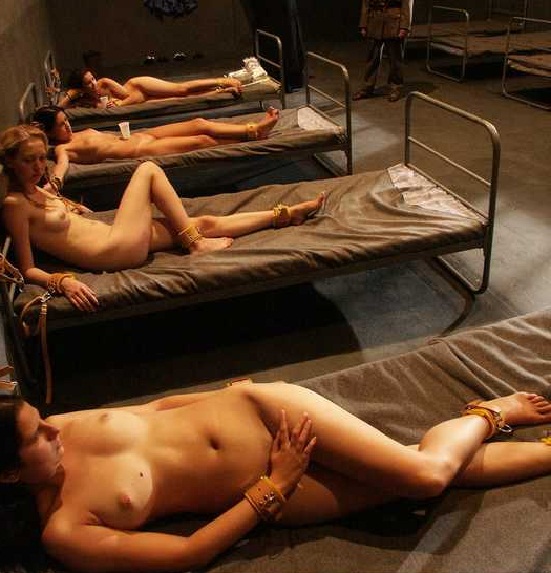