Neil had no idea how long he’d be there. But in the body he was in there wasn’t really anywhere else he could go.

He’d been punished by a feminist friend who was insulted by his jokes and when he mentioned how easy the red light girls had it that was enough to pull her over the edge and curse him. He’d need to earn 10,000 Euros to turn back.

At first Neil was at least hoping he’d be young and busty as he heard those girls raked in thousands a night, but then he was transformed into a mature woman. A mature woman who only attracted a select clientele. It also sucked with what little he made most of that went to the pimp. It was a sad life and the money wasn’t coming in fast enough no matter what embarrassing sexual act he felt obliged to perform for some cash.

One of the good things though about being a mature woman is it did weed out the extreme predators and she was looked on as a motherly figure from the other red light girls. She felt pity for their plight and the sad stories that had brought them here. Neil now Martha hoped when she earned her freedom to do something to help them out. However, she ws thinking it might be best to keep this mature body so she could be someone hookers could trust from her own experience. 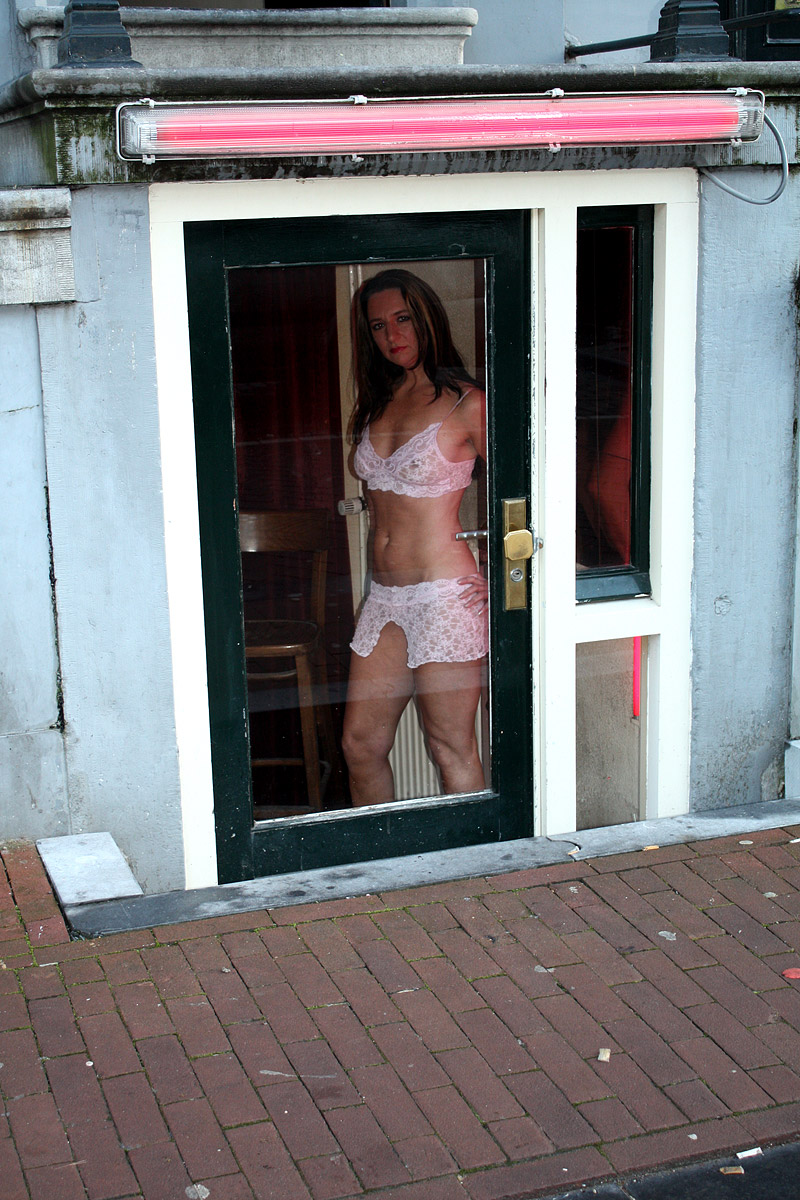 Staying Out of Trouble