I was stuck between a cock and a hard place (probably also his cock.) I stood there, thinking. How do I get out of this mess!? Maybe if I’m just real with him, he’ll help me.

“I have to be honest with you, Dan.” I looked down at my feet. I had to say something. “I’m… something of an amateur spellcaster. But that’s not my book.” There was no way I would admit to him that I was really a man. He had the book in hand. It also sounded like he knew how to use it. He might try to take advantage of me. And then what?

“I stole it from an awful guy. He trapped me, and I had to take it from him. I’m afraid he’s likely still trying to find me. Can you read it?” I asked, fretfully.

“Yeah, I can. But you cannot? Have you tried using it yet?” He asked curiously.

I thought about this for a second. I had tried using it. And I think it had worked. I didn’t know for sure, but I needed him to believe that I was competent, so he doesn’t try to trap me like Bill had.

“I enchanted my clothing…” I said finally. It was a guess. Dan just nodded, and I let out a little sigh.

“That would explain why you’re naked, then! That clothing is no good now. Makes you loopy, probably.” He flipped through the book. “Yup, Feminine Thread Enchantment. Makes you a hundred times girlier while you wear it. Would probably explain your demeanor towards me earlier. I miss that already.” He winked at me.

I nodded sheepishly, then tugged the towel closer to my chest. I wasn’t leaving much to the imagination. “Can you… can you help me read it?”

He laughed. “Afraid there’s nothing in there but lady-based spells, Olivia. They’d only affect you. I could teach you, but you’d have to be the Guinea pig.”

Damn. That book won’t turn me into a man, I know that much. But maybe I could learn a thing or two, and maybe, just maybe, there’s a spell or something out there that can change me back to my old self. But Dan…

“I’ll teach you, but I for one would love to see what’s under that towel.” Dan smiled at me.

Oh god. I can have what I want but at what cost? “Teach me.” I said. “And… you may have me. But you must teach me first.” I dropped the towel from my waistline, and revealed my naked female form for him. Dan was pleased.

“First things first, the easiest spells in here are that of transformation. As you are trying to hide from this strange man, I recommend we change your appearance.” He said to me, once his notes were laid out on the table and I was in a suitable nightgown left behind by his ex.

I had no problems with this. Unfortunately, I could not become a man through this spell, but anything to help me escape Bill was welcomed. I paid attention to the details of the spell casting. Learned the pronunciations of different words. I was getting a better picture.

“Let’s do it.” I said, swallowing my courage. Dan got to work straight away. There were spells for hair color, eye color, height, breast size (I knew THAT one already), waist, thigh, legs, shapeliness, skin color, voice, even as minute a detail as freckle density. Getting into the spells was like little sliders in a video game going every which way. I was able to cast one of them myself for practice, which caused my hair to be finer than ever before.

I was different, in the end. I was beautiful. I was clearly no longer just a guy in a bodysuit anymore, this was MY body now. And it was the body of a gorgeous girl. And I was… blonde!?

“You are stunning, Olivia. Simply stunning!” He marveled at me, and rested his hand on my bare leg. I gulped silently. Perhaps I came out a little *too* well.

“I… I’m not ready for you yet.” I admitted. “I still wish to learn more.” I looked myself over, still in awe of the dramatic changes.

Dan was a little upset by this, I could tell. But he persisted with the instruction. “Very well. This next set of spells has to do with the mind and personality. They are quite tricky to do well.”

Oh, uh. That’s unsettling. Do I want to have him–

Dan began reading aloud from one passage, staring at me in what appeared to be mild frustration, before I could even finish the thought. Suddenly…

“Oohhhh.” I gasped out, involuntarily. “Dan… Why do… why do I feel so… agh.” I let out a small feminine whimper. My whole body was singing. It felt like I was floating, and my sensitive areas felt warm. Really warm.

“Don’t worry, my dear. It’s only to let you be more comfortable. There’s still much for you to learn.”

He took his hand and placed it on my chin, then he leaned in and kissed me. The kiss was lightning. My body jerked and I leaned into it. I followed that kiss. Dan pulled me into him, his arms wrapped around my torso, my arms involuntarily wrapped around his. My body required this touch. I became obsessed with it. I let out a moan in pure pleasure.

I went through my mental checklist to verify that I was still me. I am a man inside a woman’s body. I don’t like men. I don’t find men attractive. I do, however, very much enjoy what this man is doing to my body right now. Since I suspect this spell will wear off eventually, I think I’m going to have to let him have his way with me tonight.

“We should…” I took a step back from him, and looked him square in the eyes. I allowed my nightgown to slowly fall from my slender shoulders. “…learn more in the morning.”

(Well, then, what should Olivia do when she wakes up tomorrow, next to Dan?) 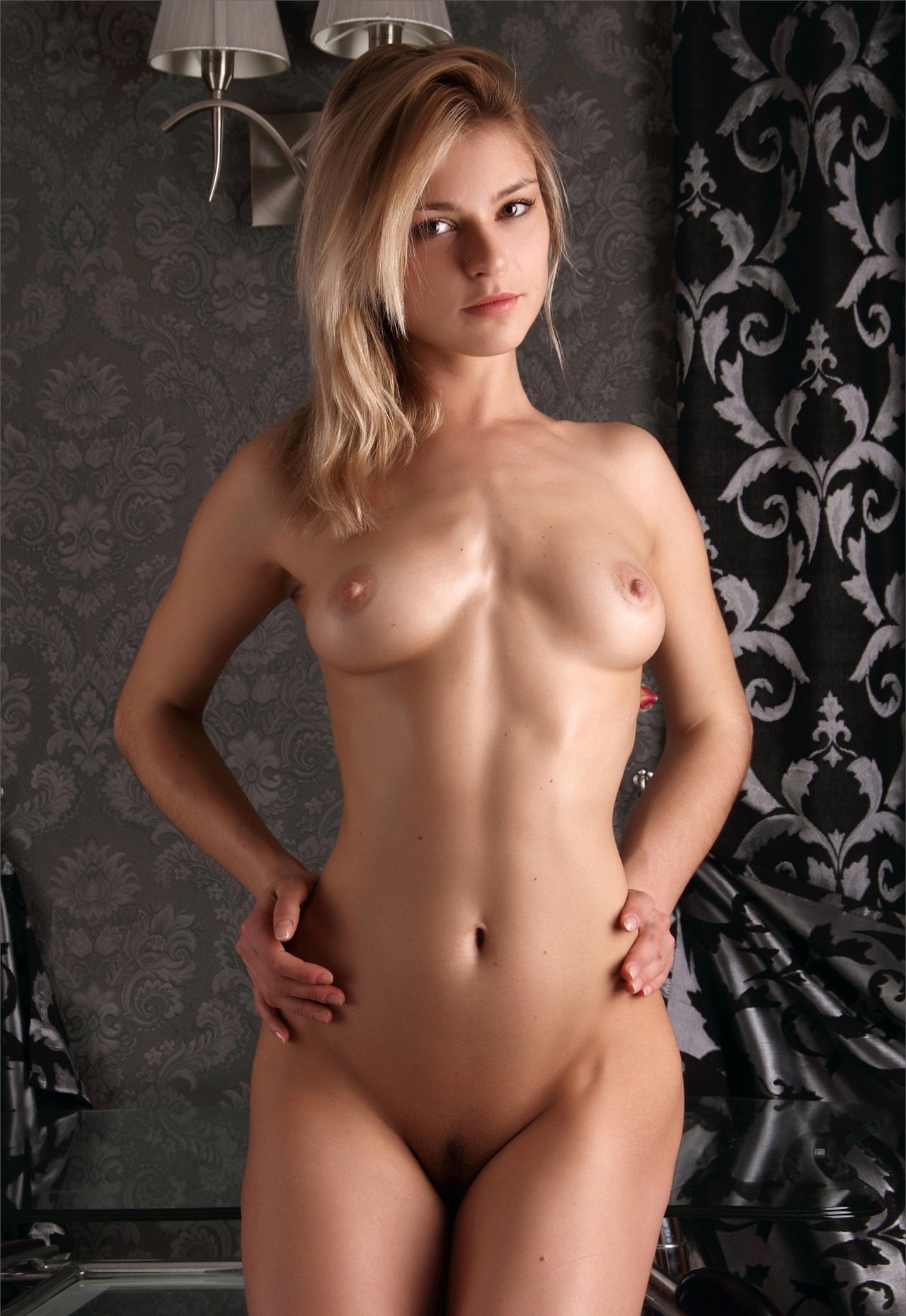