It all started when I attended a wedding. I was happy to see so many of my relatives. Everybody from my cousin Melanie, to my niece Amy were there. It had been years since I last saw Amy, I couldn’t believe she was all grown up. I think she must now be about 19 or 20 years old. When we were both younger I used to play board games with her. I always let her win, which used to bring a big smile on her face.

Anyways, we were at the wedding party, when Amy yelled at me “Hey uncle Johnny!”. After giving me a big hug, she introduced me to her date “this is my boyfriend Steve”, “great to meet you, you have a wonderfull girlfriend here” I told him. “Steve, you don’t mind getting me a drink, pleeeeaseee” she said. Steve smiled, and left for a few minutes. “So, how have you been?” she asked me, I knew she refered to the divorce I had just gone through, “could be better” I told her, “work is great and all, but you know, as much as I hate her for cheating, I miss her too”.

“Everything will be alright” she said while hugging me again. Her boyfriend showed up, “we’ll see you around” she said, and they both left. Seeing my family again, although great, was quite overwhelming, so I decided to take a walk outside. I must have been walking for at least half an hour, when I saw a colourfull stone lying on the ground. “Wow, this is weird looking” I said as I picked it up. After examining for a little while, I put it in my pocket.

I walked back to the party. I was outside the restaurant, still hesitant to go back in, when Amy walked out, “There you are! There is someone I want you to meet” she said while winking at me. She grabbed my hand, but I didn’t go with her, as much as I appreciated her help, it was weird having my niece setting me up with a random woman.

“Come on! She’s cute! I promise” she insisted. I finally decided to go in, but felt something uncomfortable inside my pocket, it was the stone. I got it out, and as I was about to throw it back on the street. Amy stopped me and asked “what is that?”. She touched the stone while trying to take it off my hands, and right then I felt some kind of small electrical shock. It was like a low voltage stream ran through my whole body. And it felt like my whole world had shifted. It felt like I was wearing a dress. Something was pressing my chest, and I felt out of balance.

I looked up, and saw myself, he looked scared. “What happened?” he asked, “Amy?” I asked him, “Yes, uncle Johnny?”. I looked down, and I was indeed wearing Amy’s red dress, and high heels, no wonder I felt out of balance. I looked at the stone, and it had lost all its colour, it was just a plain common stone. We were still trying to figure out what had happened, when her boyfriend showed up. “There you are” he said, “the party is inside” he said while grabbing me by the hand and pulling me back in. During the party, I tried to talk to my former self, but I had no luck, there was always someone else with us. It was getting late, and Amy’s boyfriend was supposed to take Amy home. “Let me just say goodbye to my uncle” I told him. I walked towards him, and hugged him. “Call me tomorrow, we have to figure this out soon”. I kissed him in the cheek, and left with Steve. 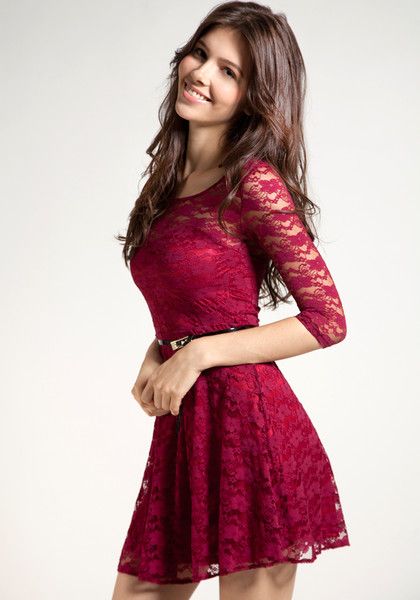