“Hello mrs. Thomas” Alice said cheerfully. “Hello Alice. How are you?” Elen asked. “Great! The weather is beautiful and i’m going to the lake with my boyfriend” Alice said. “That’s wonderfull” Elen forced a smile. “What’s wrong mrs. Thomas? You look sad. Is it about your husband? Still no clues?” Alison felt bad for her. Elen shook her head. “No. They still can’t find him” She sighed. “I’m sure that soon you will see your husband again, please stay strong mrs. Thomas” Alice comforted her. “Thank you” Elen said and went her way.

Two month’s ago the whole town was shocked when Andrew Thomas, Elen’s husband went missing. He disappeared without trace, no one had seen him that fateful day. Elen was sad about loosing her husband but she knew exactly where he is. She just talked with him, however his name was now Alice and he wasn’t a middle aged man but a young woman.

It started when they came back from their vacations. Elen was sure it’s the cursed idol they brought home. Since then Andrew’s body was changing. First he loosed weight, then he was becoming shorter and his skin softer. After a week Andrew looked much younger and a little bit feminine. Elen wasn’t prepared for what was next. Andrew started to grow breasts. After few days he developed a nice pair and had to wear a bra. His body didn’t stop at that and soon Andrew had a nice feminine figure and a pair of legs that every woman would be jealous of. His hair grew long, no matter how many times he tried to cut ,it had grown back the next day. Next his face changed. He didn’t look like a man anymore but like a pretty young woman, adding that his voice was also soft and girly no one would belive that this was actually Andrew. After a month Andrew’s body was almost completely female, expect the small penis between his legs but that also changed and soon Andrew had a fully functional vagina. Elen couldn’t belive that her husband was now a woman. She didn’t know what to do now, or is there a way to change him back.
One week after Andrew’s transformation was complete he started to act weird. Elen immidiately noticed that her husband is behaving like a woman. She knew that her husband was gone, He didn’t have any memories of her former life. Later Andrew, now with the name Alice moved out to live her new life.

Elen could only watch as her husband is living as the young girl. She turned back and saw Alice kissing her boyfriend, who just got there to pick her up. Elen still mourned her lose but seeing that her husband is happy with this new life made her feel a little bit better. 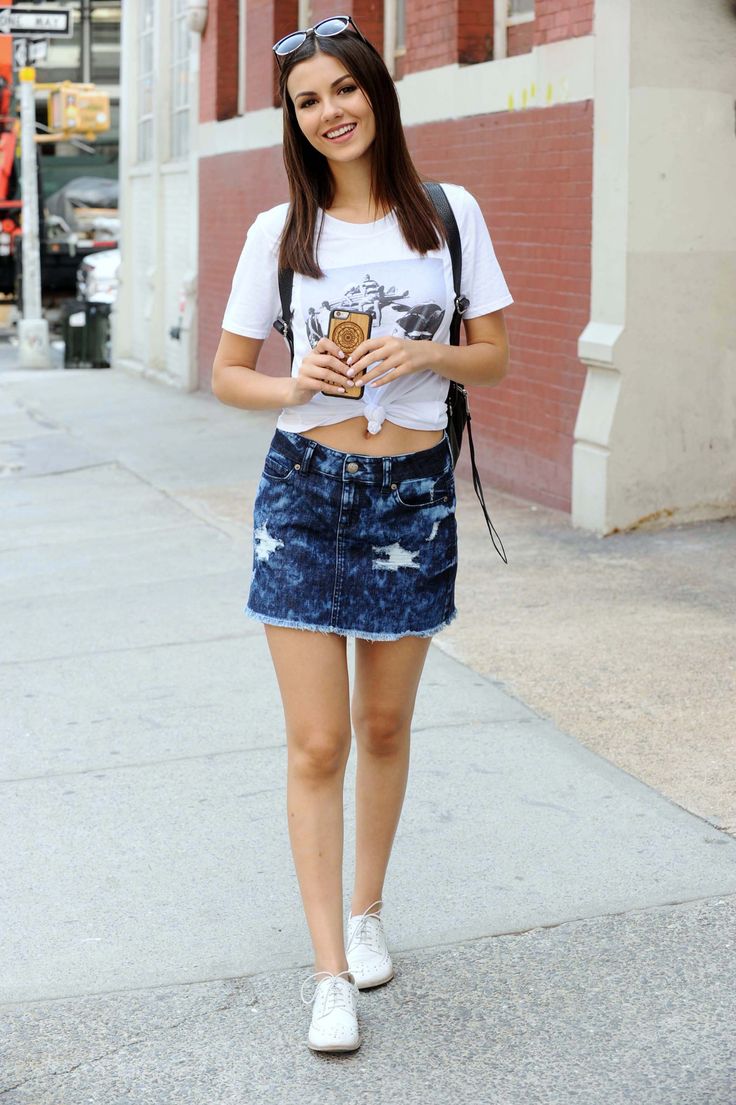