Maurice smirked as his breasts pushed against the tight shirt on his chest. “Well?” he asked as his roommate Rick goggled his eyes on the bosom that was now within reach. Rick’s lust was up.

“Nope,” Maurice replied, slapping aside his roommate’s hand. “It’s not for you, it’s for me. And keep your dick to yourself, you pervert!”

“Are you satisfied being a college coed and sleeping in the women’s dorms now? In your skirts? Are you prepared for this?” Rick asked.

“Look, the spell went wrong, but I can’t change that now. And a lot goes on in the women’s dorms that you don’t know and can’t know,” Maurice replied. “The beds are comfortable but the clothes are not. Golly are these tops insufferable. Just forget it, you could never comprehend how it is. Right at this moment I’m busy because I have class, so get lost sucker. And from now on I’m Melanie,” he explained.

“What do you want now then?” Rick ventured, gripping his hard-on.

“As I said, I’m going to class. You know, to learn something. Now get out of my way, you stupid prick,” Melanie said with a smirk. 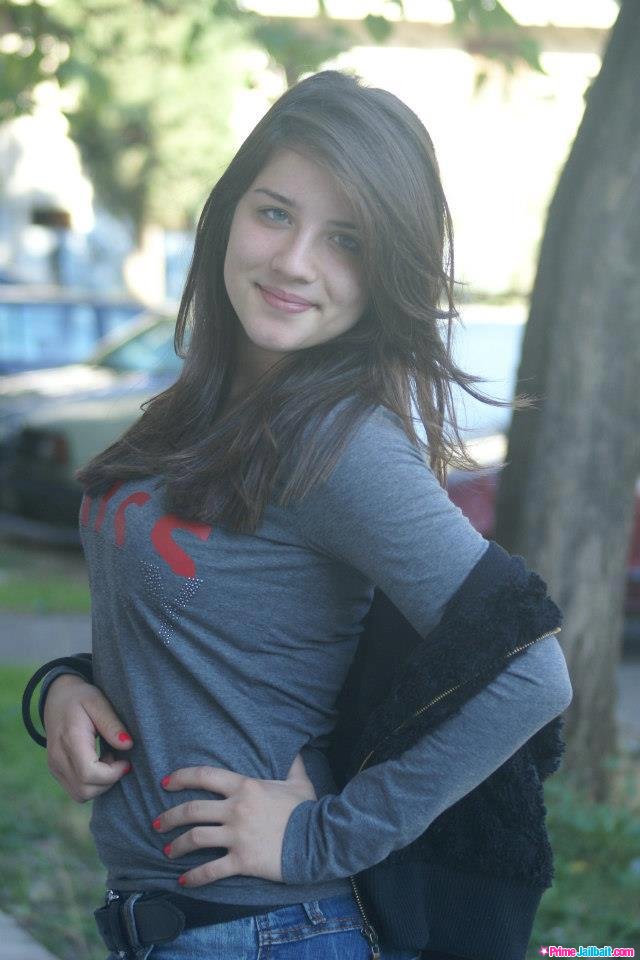