Corey had been acting strangely all night, almost as if he was waiting for me to do something. I don’t know if this is typical teenage boy behavior when doting on a pretty girl, but it was still kind of strange to be the girl in the relationship anyway.

I stood up, after having carefully moved his hand off my freshly shaved leg (I had to keep up appearances somehow), and asked “Alright, you ready to go out? You should take me out to dinner.”

He nodded slowly, asking “Are you going to wear that necklace to dinner, too?”

My eyes widened a little. Does he… know about the necklace? If he does, I definitely need to keep it on. Even if he doesn’t… The risk is too great if I’m wrong. “It’s my favorite necklace! I almost never take it off.” I smiled cutely, I needed to throw him off the scent of I could.

We went out. He took me to a nice Italian restaurant, and we chatted about things. I had to make a good amount of stuff up, but luckily I was an okay liar. Also, I was getting pretty good at pretending to be a teenage girl.

“Tell me about your family.” I asked him.

“Oh I just have one older brother that still lives with me. My parents died a while ago, so us brothers stick together. Except his girlfriend also moved in with us about a few weeks ago, she’s pretty mean to me.”

“That’s too bad.” I stirred my drink, but then, I thought I should ask, “What’s her name?”

My heart skipped a beat. What!? Have I been this close? And… girlfriend? Is she under some kind of spell like I was? Is it even the same Olivia? I had so many questions, but I knew there was no way of asking Corey this. I had to lay low. I had to play along, and maybe…

…get invited to his place?

I looked at Corey, who still looked a little bummed out, for some reason. Is the necklace working right now? Has he already cast a spell on me? If so, he’s probably waiting for me to fall in love with him or something. I bet that if I did, he’d likely take me back to his place. And then we’d probably… ugh. I didn’t really want to think about it.

“Say Corey, I’ve been thinking.” I played with my hair. “You’ve been sooooo nice to me, and it would help me a lot to be with someone I can trust, you know?” I swallowed my courage. I was entering a rabbit hole here. I let my leg touch his leg under the table, and I saw his eyes widen.

“Do you… want to be my boyfriend?” 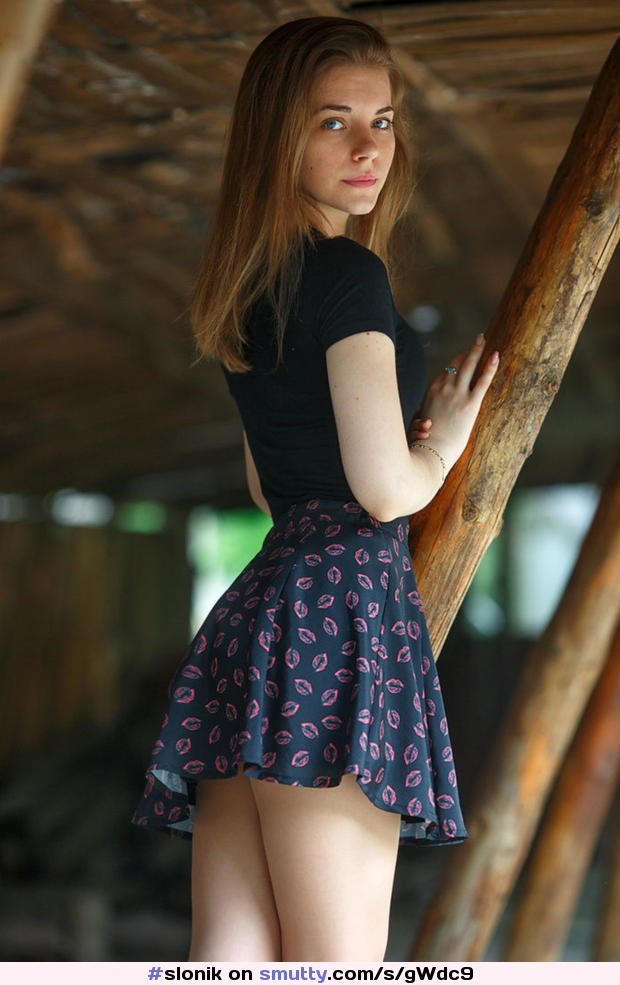