Into the Wrong House

When Brent the burglar entered this particular mansion, it was the wrong house for him. The owner, was there, despite creating the illusion he was gone on vacation. The lights came on, and low and behold there stood Brent with two bags of goodies from the mansion, and the owner angrily smiling at him.

“So, do you want to die, or face the consequences another way,” asked the owner Charlie.

“Of course I don’t want to die, what are you going to do to me,” asked Brent stunned and shocked he got caught.

Charlie replied, “Why give you what you want, and give me what I want.”

Suddenly the two bags of goods became two “fun bags” as they attached to his chest, and turned to real ample breasts magically. The rest of his body filled out accordingly until a big busted mature blonde female in a cleavage revealing little black dress was standing where Brent was, he was now a busty babe, no longer the chiseled male he entered the mansion as.

He gazed at the owner in shock, cupping his new heavy boobs under his skinny left arm, as his long pink fingernails gently rubbed his right arm.

“I’m giving you what you want, use of my riches, while you’re going to give me what I want, a beautiful babe as my companion. Give a little, get a little,” laughed the owner, Charlie.

“That’s the gist of it there Brent, but let’s see Brent won’t do, how about Briana? Much better I must say,” said Charlie.

“Not any longer, now you’re my woman, my hot busty blonde woman, Briana,” said Charlie, “and oh yes I can do this to you. You see I have some powers taught to me through my family line, and I’ve made good use of them I think. I’m taking care of a burglar, a known burglar as well, getting ‘him’ off the street, while at the same time, now taking care of a hot busty companion, YOU, and you will take care of me also. Do this or you’re a goner,” said Charlie with an evil nod.

“No ‘but’s, Briana, except your nice butt that is. Now you can have access to all of this anytime, but I have access to you anytime too. Oh, and you don’t have no choice in the matter, or you will die plane and simple. Now bend over that table and spread ’em Briana, Daddy’s home,” said Charlie unzipping with a lustful smile as Briana’s eyes lit up in shocked and stunned looking. 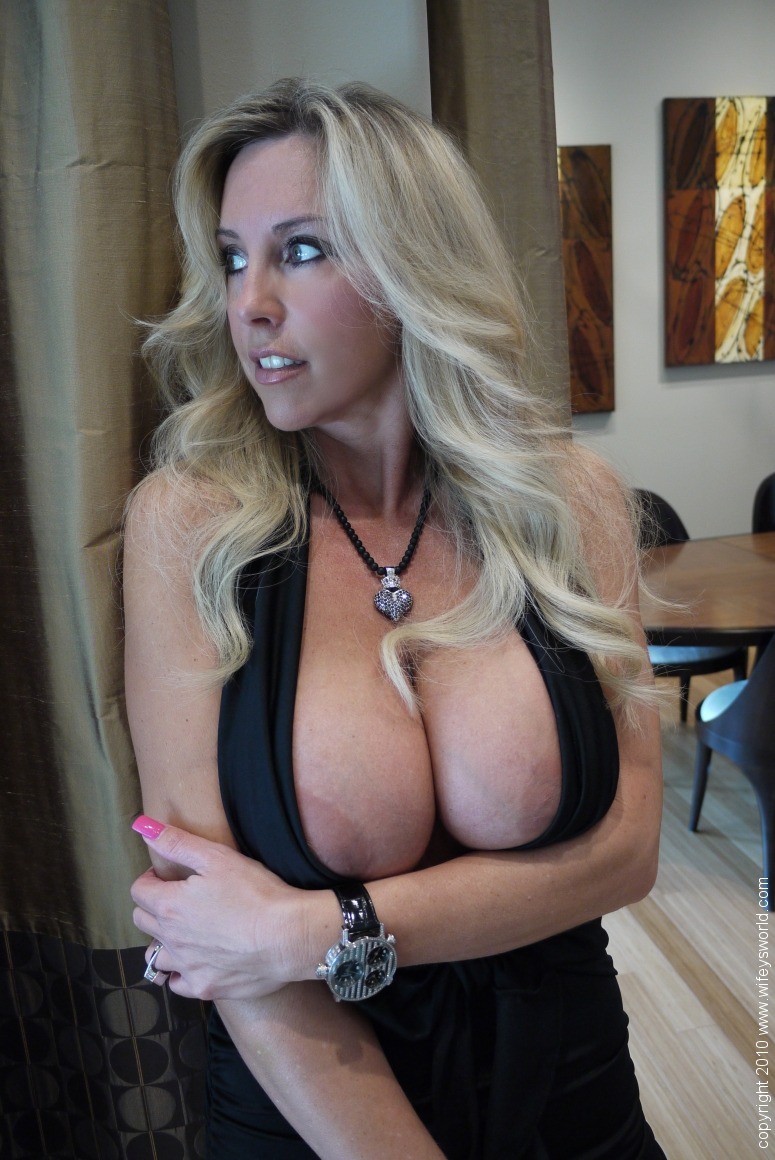