I didn’t mean to

Brandon and Steven were twin brothers. Most of the time the 15 year’s old boys were getting along but just like any other siblings sometimes they fought with eachother. This time it was over a starnge coin they found while playing around. It looked ancient so no wonder both wanted to keep it for themselves. Their quarrel lasted for some time until Steven didn’t say the words that changed Brandon’s life forever. “Damn! I just wish you weren’t my brother” The coin suddenly glowed and dissaperad, when Steven looked at his brother he saw a cute girl before him. “What the…” Brandon looked at his body. He saw long blond hair falling down to his chest where under his long sleeve shirt he could see two round mounds. He took them in his hands and felt their sofftnes, those were real breasts. Brandon went further and slid his hand under his jeans where he expected to find his equipment but instead of his boxers he was wearing a pair of lace panties and his penis was gone.

Brandon looked at his brother who was as shocked as him. “What have you done to me” Brandon shouted at him. “I swear it wasn’t me” Steven tried to justify himself. “That’s it i’m telling mom” Brandon ran off to their home while Steven tried to catch him.

“Moooom!” Brandon yelled in his girly voice as he rushed to his house. Steven got there right after him. “Are you teasing your sister again” Their mom scolded Steven. Sister? They looked puzzled at each other. “Quit it already and go to the garage, your father needs some help” Steven didn’t ask any questions and headed to the garage. “And you young lady help me with the table. The dinner will be ready soon”.

Brandon was confused. How come his mother didn’t notice any change? Her son just became a girl and she acts like nothing ever happened. Brandon was consumed by his thoughts when his dad came into the kitchen. “How is my little princess?” he hugged him. “I hope your brother wasn’t bothering you again” He gave Steven a warning glance.

After the dinner Brandon went upstairs. To his surprise he had his own room now. when he entered the room he quickly realized it belonged to a girl. He inspected the wardrobe filled with dresses, skirts and all kinds of girly clothes. Brandon sat on the bed trying to get a grip in this new reality, somehow he and his brother were the only ones to remember his male self. To everyone else he was always Brenda and thanks to his stupid brother he will be stuck like this for the rest of his life. 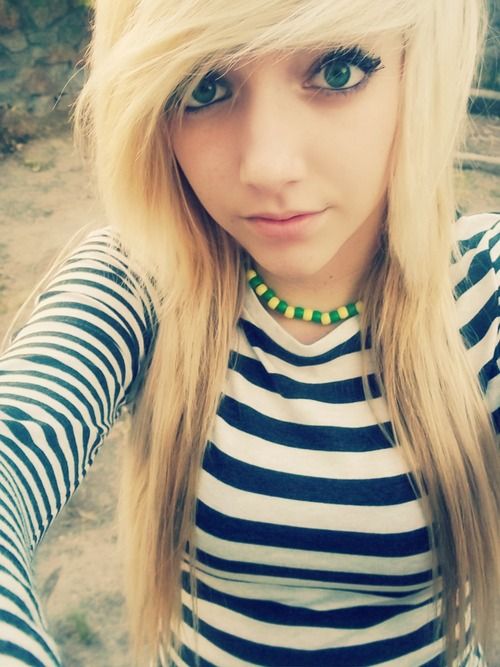