Curse of the jinn queen

I was on holiday in Egypt and took part in a caravan trip.
After a few days I had learned the most important rules.
So I was allowed to ride alone on a camel.

It was the penultimate day of the two-week tuor.
Suddenly a storm of sand came over the caravan.
I lost control over my camel and it rode away from the group.
I was alone now in the desert.
My last drops of water I had spent three days ago.
I was aware if I do not find something to drink soon or find someone I would die soon.
I was about to give up the hope of salvation when I saw a large, splendid castle in the distance.
With my last strength I dragged myself to the entrance in the hope that it is no mirage.
Shortly before I reached the door was black in front of my eyes and got a blackout.

When I came back to me, I was in an Arabic-furnished room and an Arabic-looking woman in harem clothing stood next to me. She said something I did not understand and handed me a bottle which looked very old and valuable.
I looked at her in astonishment (and would surely have been flirting with her, whom I would not have been so thirsty) with a hand movement, she clearly showed me what I should drink from the bottle. What I did, of course.
Quickly I drank as much as I could, it felt as if I would be more lively with each sip.
But in truth something else happened.

At the first sip, my clothes change into Harem’s clothes.
At the next I had bracelets.
And so it went on with every further sip:

I put the bottle on my left thighs and noticed for the first time that I was now a woman. Surprised and disbelieving, I looked at the woman.
She began to speak only this I understood her language.

She told me, “I am Jeannie, Queen and mother of all jinns.
I gave you damn water that turned you into a djinn.
You’d like to be dragged into the bottle and live there until I found a master for you.
You have to fulfill every wish he has, you will not be able to be different and must always obey him. “

As soon as she finished the sentence I turned into smoke and disappeared into the bottle where I again assumed human form.

Now I hoped that it is all a mirage, my imagination and I will soon wake up from this nightmare. 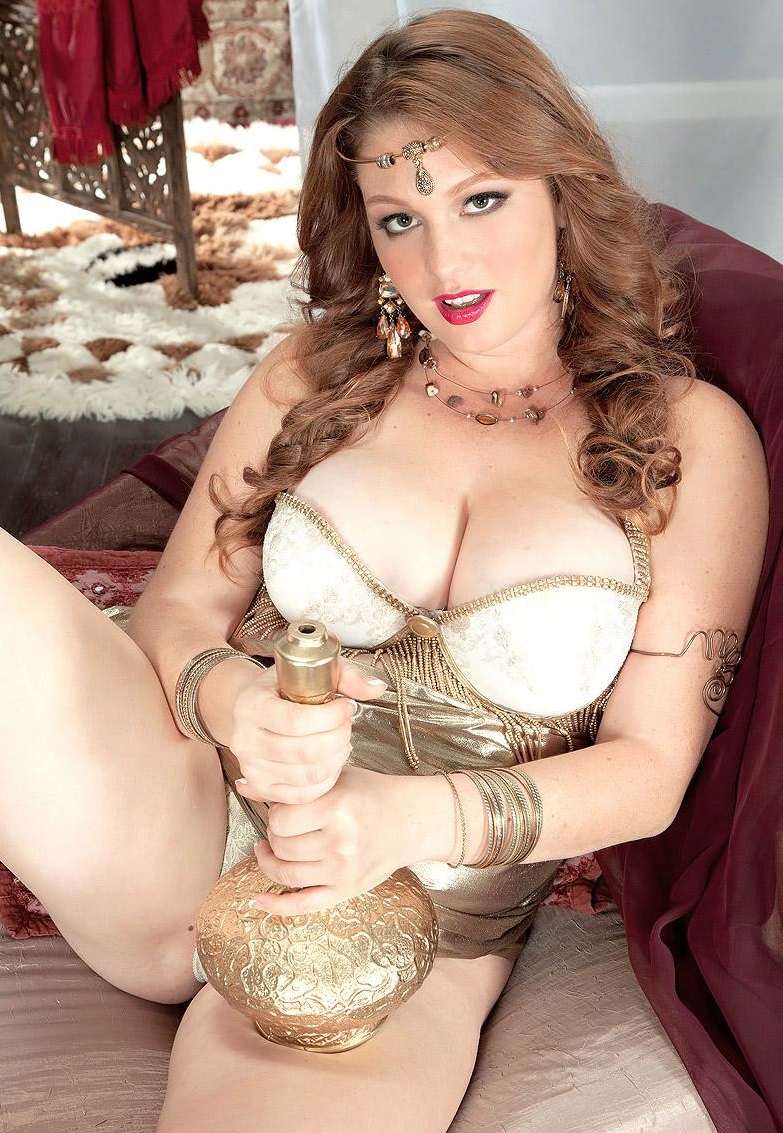