Upon leaving the building Joe immidiately begin to regret taking part of this experiment. He thought it could be interesting and fun to try out being a woman for some time but it turned out to be the exact opposite. The breasts that constantly jiggled on his chest wans’t pleasant. Not to mention the empty feeling between his legs was very disturbing. The familiar feeling of his manhood was gone and it bothered him all the way home.

When he got home he headed to his room to get some rest. To his shock his roommate, Anna prepared for Joe’s comback as a girl and rearanged his wardrobe to fit a woman. His t-shirts, pants and sneakers were all replaced by various kinds of feminine clothing and shoes. With a huge grin on her face Anna aproached Joe with a makeup kit and sat him down on a chari. Joe stood still as Anna was working on his look. When she finished she forced Joe to wear a pair of panties and a bra. After putting on the underwear Joe yet had anothe surprise. Anna was holding a cute summer dress in her hands. Joe refused to wear such thing but Anna was insiting so much Joe decided to put that damn thing on, just to end it quickly. After completing his outift Anna smiled seeing how great Joe was looking. Joe had a diffirent opinion on that matter. He hated how feminine he looked and he wanted to just get over the experiment as quick as possible.

The next day wasn’t any better. When Joe woke up and headed to the bathroom he was about to take a pee standing, just like he was used to. However when his hand met only air instead of his manhood Joe realized he has to sit down. After doing his busines it was time to start the day. Anna was helping him out with makeup for the first days but soon she said that Joe had to learn it on his own.

Days and weeks were passing and Joe was slowly getting used to his new lifestyle. Disgusted at first by his feminine body he begin to look at it from a diffirent perspective, not as a guy changed into a woman but as a woman who was proud of her body. Soon Joe begin to dress up more feminine and not because Anna was forcing him to, he did it voluntarily. Sneakers were replaced by heels. Skirts and dresses became a daily part of his life and Joe was wearing them whenever he got the occasion. Something was changing in him, the woman hidden deeply inside was comming out to the world. Joe was fully aware that his behavior is becoming more feminine with each day but it didn’t bother him at all. Putting aside his masculinity one day Joe asked Anna to refer to him as Jess.

It was three months since Joe took part in the experiment to become Jess. So many things had changed even Jess could hardly belive it. Looking at herself back before she became a woman and now Jess could easily say that she is now a completely diffirent person. But she was fine with it. She loved the way she turned out and she didn’t want to change anything. Having a female body, living as a female and responding to the name Jess seemed so natural right now that Jess was sure she is not going to change back into a guy. 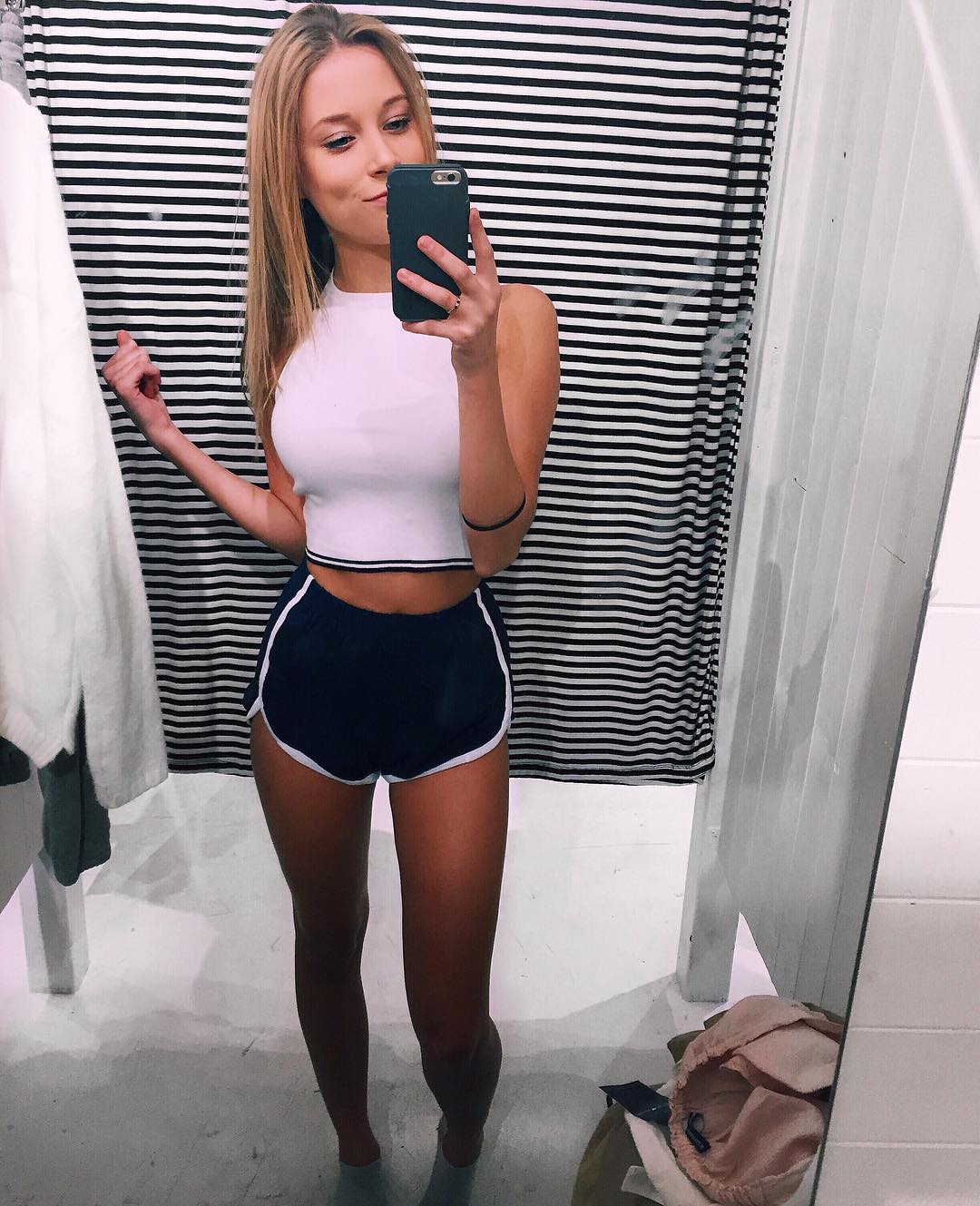