A Bet is a Bet

Ted and Jerry agreed that whomever won the bowling game would be able to tell the loser to do whatever he wanted during the next game. Ted didn’t know that there was more to Jerry than it seemed, so when Ted lost the match, he was shocked when he was suddenly transformed into a naked woman wearing only pink heels and fishnet gloves. Even his bowling ball had changed to pink, but his new plump painted lips were open in shock not only at the changes, but Jerry grabbing his new soft round ass with his firm male hands, with his erection out with an evil grin. Let’s just say the next game went very different for Ted. 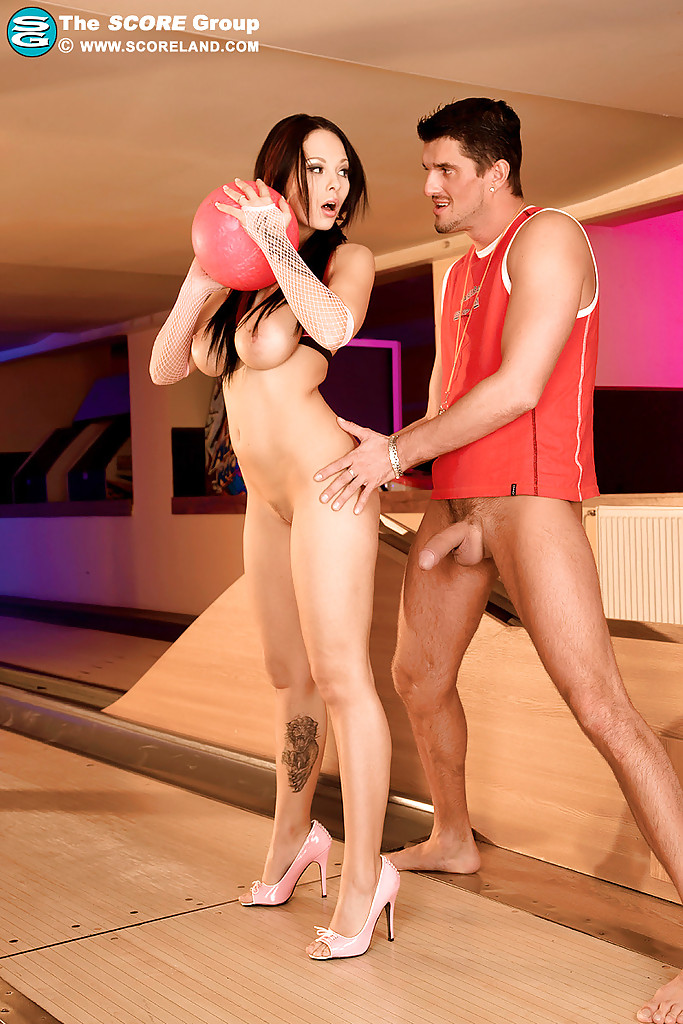