My girlfriend kept disappearing. Not for too long, one or two days at the most, but I was concerned. She claimed she was going to the beach for a “girls’ day” but I was honestly starting to get a little paranoid. I resolved to find out for myself the next time she vanished—-and I had the means to do so. After all, I had an honest to god magic book. Sure, lots of it were in Latin, and I’d only sorta paid attention in that class in college, but hey, everything had worked just fine before. Read more

David absolutely hated asking for directions. He was totally convinced that no matter how badly lost he got them, or how miserably he failed at map reading, he could find his way out on his own thank you very much. It got to the point where David’s girlfriend Sarah knew she had to step in. Read more 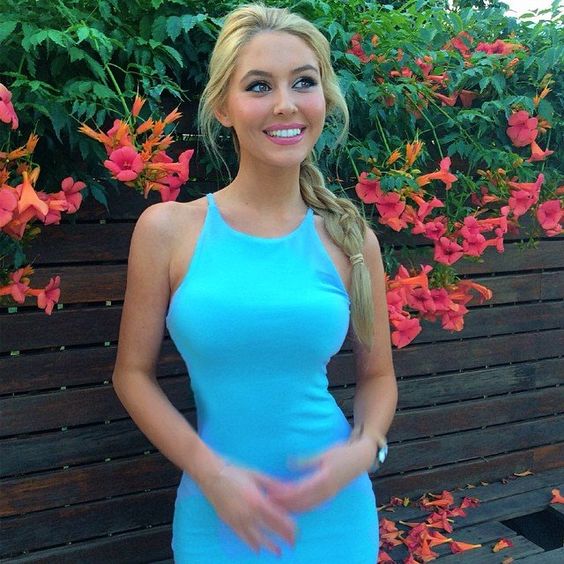 Eric had wanted to go into television, but he’d been told he didn’t have the temperament for it. “You need to smile more! Stop looking so grim. It depresses people” he was told. Read more

Tony, Ben and Connor had run into the same problem which had confronted many guys before them—-they needed fake IDs to get into the bar, and their’s…..weren’t up to the task. To make things much more annoying, many of their female classmates didn’t even get carded at the local bars. It was a double standard, and one which had them stumped. Read more

It was all part of the deal my parents had made with me. “Stay out of trouble while we’re away at our conference for the week” they’d told me. Thing was, last time they’d left, I’d thrown a gigantic party—-not that they knew about it, of course, but the liquor cabinet had been quite depleted. And I had no intention of changing things up; grinning, I headed downstairs to take stock. Read more

Being on your own at the holidays sucked, especially when your family, like Zane’s, at best could be described as…..absentee. His parents were in Europe half the year or so it seemed, and even when they were home, they were never around. The home staff were strictly professional and half of them were from the Philippines or Eastern Europe and barely spoke English. His parents insisted on home schooling him, considering public education to be a joke, which only added to the isolation. Yeah, it’d be fair to say he was lonely. Read more 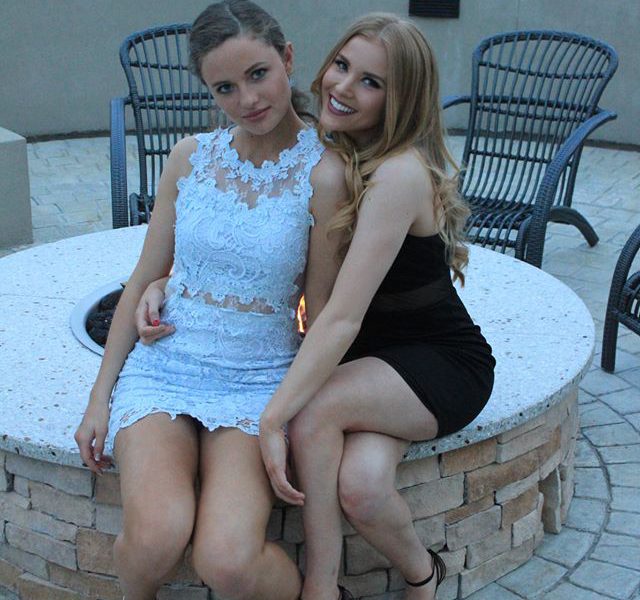 Jake and Clayton had never been big fans of the idea of actually having to work for a living. Yes, they were aware that millions upon millions of other people successfully pulled off the 9-5 grind week in and week out, but, well……they just weren’t interested. It wouldn’t be quite fair to say they were lazy—-when something actually interested them, they were willing to put quite a lot of work into it—-and that’s how they found the fountain. Read more