Shock and excitment rolled up together when Aron changed into a beautiful woman. It was his secret desire since he could remember. He always wanted to expirience it, to be able to walk in heels and pretty dresses, to have breasts and long beautifull hair and to be adored by men. He knew that no kind of surgery would make his dream come true so he just keep dreaming and waiting for a miracle.

When Aron’s friend told him he has a solution to his desire Aron immidiately wanted to try it. It was a potion that had the ability to transform any man into a gorgeous girl. Soon after drinking it Aron could feel something in his body was changing. He noticed his breasts are begining to form and his manhood is shrinking. While his body was changing Aron’s friend watched as he is turning into a stunning woman. When the transformation was complete Aron ran to the mirror, almost collapsing on his way. He stood in shock looking at the body he had. He was stunned and excited to see he is finally the girl he always wanted to be.

When Aron finally finished admiring his body he turned to his friend to thank him. Suddenly Aron felt something weird. His friend looked somehow diffirent, like much more handsome. Aron didn’t understand what was happening but he found himself atracted to his friend. Aron didn’t knew about his friend’s hidden motive to use the potion to make Aron his girlfriend. The potion was doing something to Aron’s mind making him slowly falling in love.

A week later Aron and his friend were a couple already. Aron was so greatfull to his friend for making his dream come true that he didn’t mind a bit of mind alteration. He was even happy to have a boyfriend. 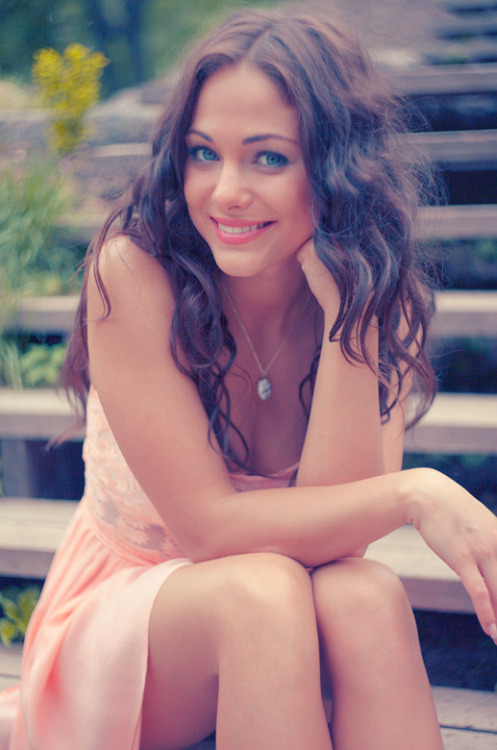