For a second Rich thought that everything was just a dream but as soon as his mind was fully awake he realized he isn’t in his room. The room looked to girly for him. His body also didn’t seem like it belonged to an adult man. He had much more mobility in it but it still wasn’t his level.

When Rich got out from the bed he noticed how big everything around him is. Just then he realized that it’s not the furniture that is big, his body is small. Rich looked down at his tiny body. He wasnt a todler anymore but he wasn’t himself either. He could speak but the way he spoke was childish. Rich was a little girl, maybe two years old.

While Rich was inspecting the room he suddenly heard the door open. “You’re not sleeping anymore?” A familiar voice said and Rich turned around to see the woman who he recognized as his mom. Suddenly Rich couldn’t help himself but ran up to her for a hug. He didn’t know why he did it but it was so comforting.

Later that day Rich and his new mom went to the park. At first Rich didn’t want to, he preffered to watch cartoons at home but his mom insisted to get some fresh air. When they reached the park Rich sat down in the sandbox. “Hello” A girl came up to him. Rich ignored her and continued playing in the sand. For some time Rich observed as the girl who spoke to him earlier is playing with another girl. Rich was in no mood to play around. He was an adult trapped in a little girl’s body but as he watched them together he got a little bit jealous of them. Soon he swallowed his pride and came up to them.

“Can I play with you?” He asked shyly. “Sure! I’m Susie and this is Megan” She pointed at the second girl. “I’m…” Rich pondered for a moment trying to remember his name now. “I’m Heather” He smiled and joined the girls. It took a lot of presuation and pleading from his mom to drag him away from the girls when it was time to go home. As much as Rich was embarrased to admit it he was really having fun with his new friends. “Mom can we go back here later? I want to play with Susie and Megan” Rich pleaded as his mom picked him up. “Of course sweetie. We’ll be back here tommorow” His mom smiled and took him back home. 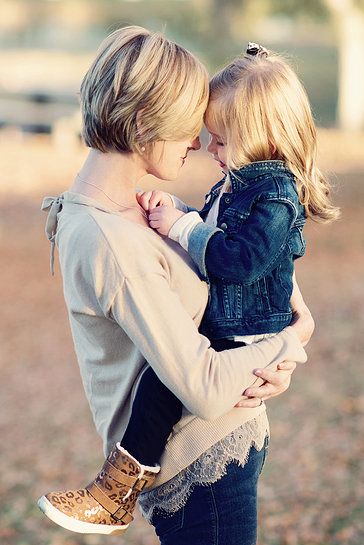