Roger waited until his daughter Cassie left the house. That was the time he could look around her room. He was doing it constantly behind her back, trying to find anything that shouldn’t be there. What exactly he was looking for? Cigarettes, drugs and all the stuff teenagers hide before their parents. Roger didn’t find anything but he kept searching her room everytime he had the occasion.

When he entered the room he started with her drawers. Except panties and bras there was nothing suspicious. Thats when he found something werid. A pink ball the size of an orange. He took it in his hand as squeezed it. The ball exploded covering Roger in a pink cloud. Roger was coughing and waving his hand trying to scatter the smoke. When the cloud faded he felt lighter.

“Well, well, well. What do we have here” His daughter came into the room. “Explain this” Roger said and noticed his voice sounded girly. “I knew you were spying on me. I don’t know what are you looking for here,dad, but if you like this place so much then now we can share it” She smiled. “What do you mean” Roger stood up. Thats when he realized his clothes were gone. Instead of his shirt and jeans he was wearing a pair of girly panties and a t-shirt. “What is this” Roger screamed as he looked into the panties and found out his penis was gone, replaced by a vagina. “It’s the new you” Cassie smiled brightly and handed him a mirror. Roger couldn’t belive it, he looked exactly like his daughter. “We are twins now! Isn’t it great!” Cassie exclaimed. “But…” Roger was speechless. “You will get used to it” Cassie cheered him up. “Now come on, let’s try the cute dress on you. I’m sure you will love it” Cassie grabbed his hand and guided him towards the wardrobe. 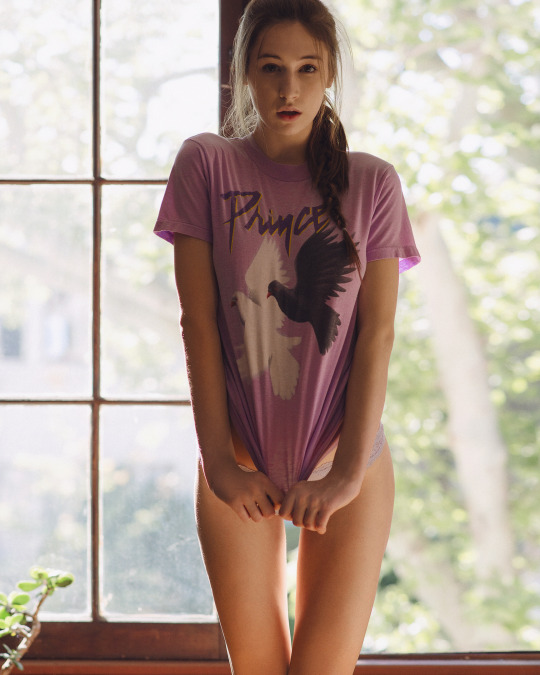