Since i can remember everybody told me i was a little bit girly. I didn’t like the games the rest of the boys played, i often cried when i got hurt and i prefered the girls company. That changed when i started to grow up. I decided to hide my feminine side deep in my mind and started to exercise at the gym. I was able to become really huge, considering my height which was almost 200cm (6.56ft), nobody would dare to start a fight with me.

But one day everything became different. I was going back home when i met an old lady trying to cross the street. Since i’m a nice guy i helped her. She was so gratefull and happy for my help. Then she said something that echoes in my head till this day. She told me not to hide my true self and something about being happier, then she said some unclear words. I didn’t really listen to her, i just smiled and went my way.

Next day i noticed something wierd. I could swear i was a little shorter. I did not care to much about it, thinking it was probably my imagination but in the next few days i became really worried. I was loosing mass and height, no matter what diet i used. I went to the doctor but he said my health was perfectly fine. I didn’t belive his words, it’s not fine although i didn’t feel ill, but such a drastic weigh loss can’t be good. It continued until i was 165cm (5.5ft) height and lost almost all my muscles i worked so hard on in the past years. I was so thin and short i could barely recognize my body. I tried to stay positive, hoping i will get back in shape but when my breasts started to grow i freaked out. And that was not my only problem, soon my hips became wide, my butt firm and round while my waist narrowed giving me a hourglass figure. My brest grew so much that i needed to support them with a bra and to my horror my thing was getting smaller.

That was almost 3 months ago. Now i changed beyond recognition, you couldn’t tell i was a guy. Well i’m not a guy anymore since the day my penis wanished and my change was complete. From that day i’m 100 percent female. I took the name Janet and i must tell you that i really feel great. The old lady was right, it’s much better to be true to myself. 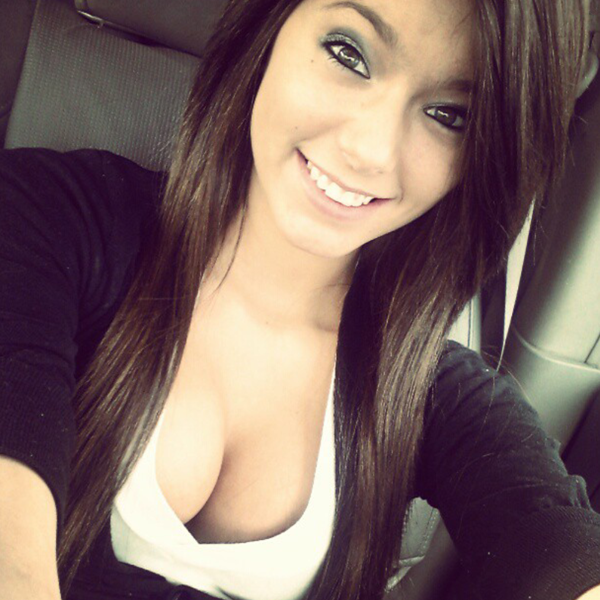