After a chemical leak in the near power plant the town was struggling with strange fogs. The authorities warned the citizens to avoid any contact with the strange anomaly until they can find a solution to get rid of it.

Today the authorities recomended to stay at home since there was a huge possibility for the fog to appear again. Jason, a 54 years old P.E teacher didn’t belive in what the goverment says. He was sure it’s just some kind of conspiracy and despite the warning he went on a morning run.

After a few kilometers the fog begin to form near him. Jason ran straight through it and stopped in the middle. He begin to cought like something was stuck in his throat. Jason made a few steps forward trying to catch his breath. While he was fighting for air his body went through some radical changes. His hair grew long and his facial features softened. His body was reshaping, starting to look like it belonged to a young woman. While his body got a feminine figure and lost a lot of it’s mass, on his chest two mounds of flesh appearet which begin to grow with each second. What was left of his manhood dissapeared between his legs replaced by a vagina.
Jason only had a moment of panic before his mind started to change and he was thinking more feminine and after a few seconds he didn’t remember being Jason anymore.

When the fog fell, it revealed a young woman dressed up in white shorts and a black tank top. She looked around a little bit confused “What was that?” She asked herself. At her feet there was a watch laying on the ground, the only thing that was left of Jason. She picked it up and inspeced it closely. Something was familiar about it but she couldn’t remember where she saw it. “I guess I will have to return it” She said and took it with herself. 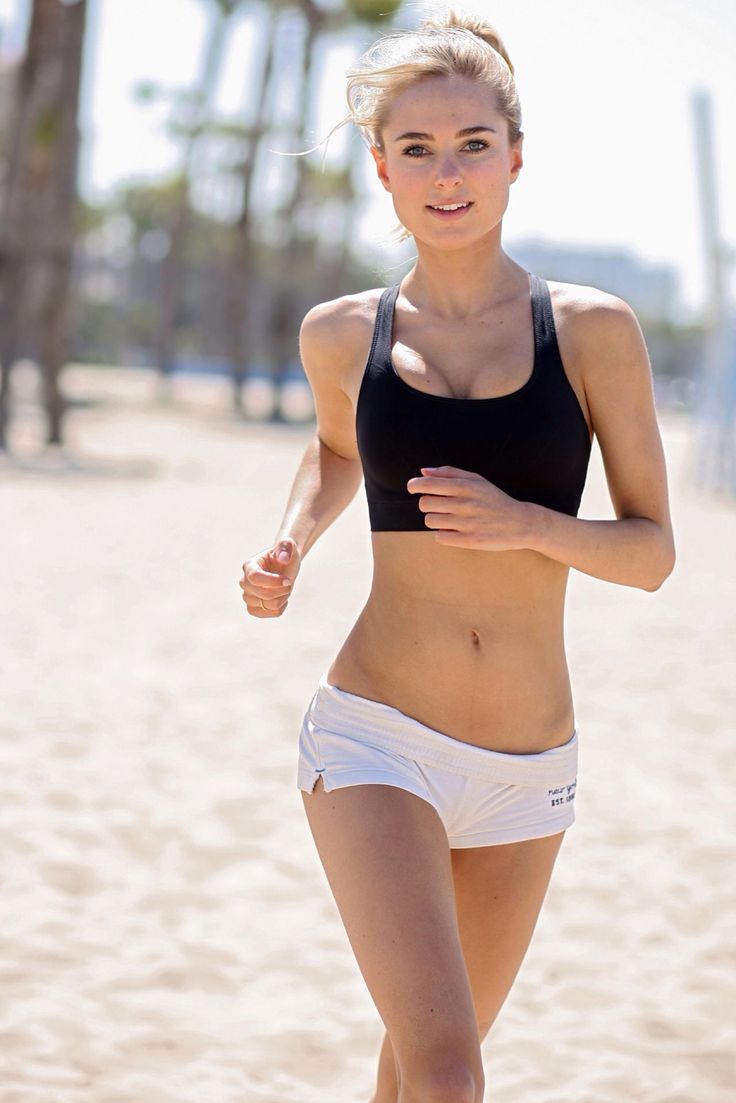