Luke was looking at his friend for a long moment before he could say anything. Andy really did it, he turned himself to a girl. When Andy told him he’s going to the venus clinic for a full treatment Luke thought it was one of his jokes. Right now Luke found out Andy was saying the truth.

Andy was smiling at his friend waiting to see what he is going to do next. He really enjoyed the look on Luke’s face. Luke on the other hand was fighting inside. There was no way he could look at Andy as a guy anymore, he/she was just too cute.

When Andy came closer Luke could feel his heart beating faster. He never was good with girls and even knowing that Andy was a guy yesterday didn’t help. Andy got closer, so close that Luke could actually smell the feminine products Andy used. Andy hooked his arm around Luke’s neck and got himself closer. Luke could feel Andy’s soft breasts pressing against his body. He didn’t know what to do. Take a step back or embrace her? He never had been so close to a girl.

Seeing the troubled look on his face Andy giggled. Luke could feel his manhood is hardening. Andy looked down at the buldge in Luke’s pants and rised her eyebrow “You want to do it here?” He teased. Luke could feel he is burning from embarasment. “No, I could not… I mean you are a boy and my friend” Luke said. Andy chuckled “Do I look like a boy?” He asked. “No but…” Luke couldn’t find words. Andy stood on his tiptoes trying to kiss him but Luke backed away in the last moment. “Sorry Andy but I can’t” Luke said and walked off leaving Andy behind. Andy crossed his arms and looked after his friend. “I guess it will take some time but sooner or later I’m becoming his girlfriend. I just need to be more patient” Andy said to himself and followed after Luke. 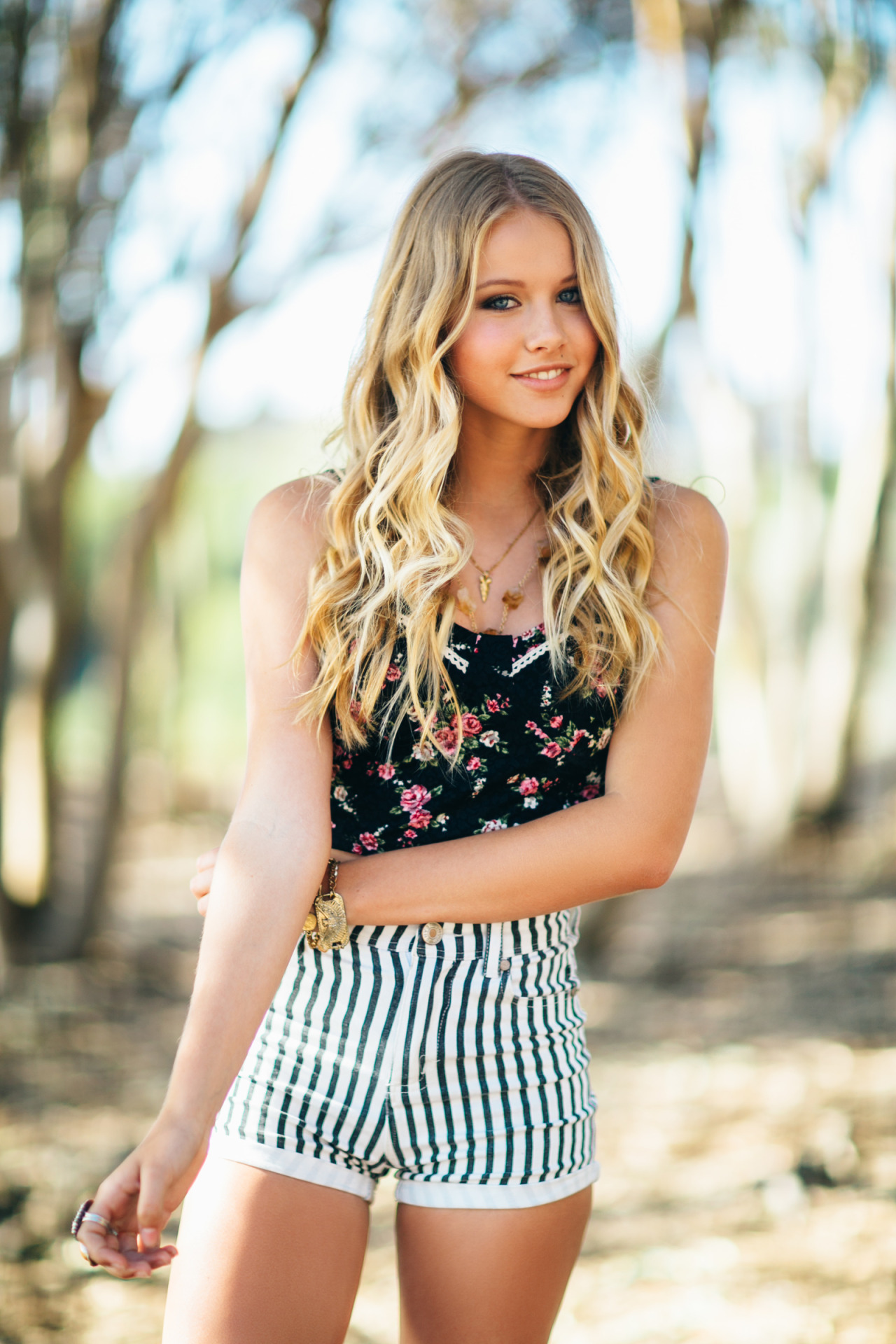