One minute I was sitting at work. Working on the usual stuff. When I felt an electric shock pass through me. I thought I was dead. But in reality I had just shifted. I don’t know how, but I was transfered into another body. I was now inside the body of a blonde girl. I was in a red dress, heels and a black jacket sitting in a bench at the park. I looked around trying to find out more about me. But I looked down, and saw a man, he was kneeling, apparently, this guy was proposing when I shifted bodies. I had to pretend being her while I got everything sorted out. So I said yes.

Later that night he took me to dinner, there I learned my name was Kim. After dinner he took me to his place. I knew he was expecting sex. But I wasn’t going to sleep with a man. I just wanted to find the old me and see if the real Kim was now in my body. To distract him, I told my fiance I was going to freshen up, that way I could escape through the bathroom window or something. But as luck would have it, the bathroom had no windows. He turned on the tv. The news were on, they were talking about an electric discharge that killed an employee at a local company. I got out of the bathroom, it was me. I was dead. Well, the former me was dead. I was now trapped as this girl. Forever.

“Maybe we should wait until marriage” I told my fiance. “I’ll tell you what, I’ll go down on you, if you can resist me, we will wait” he said. I didn’t even have time to say no. He was already licking my pussy. It did help that this girl wasn’t wearing any panties today. I could feel his tongue inside my new vagina. I felt so turned on, I was so wet. “Yes! yes! more!” I yelled. After that, I didn’t care, I felt ready, I wanted to have sex. I knew I had to be the girl Kim wanted to be. 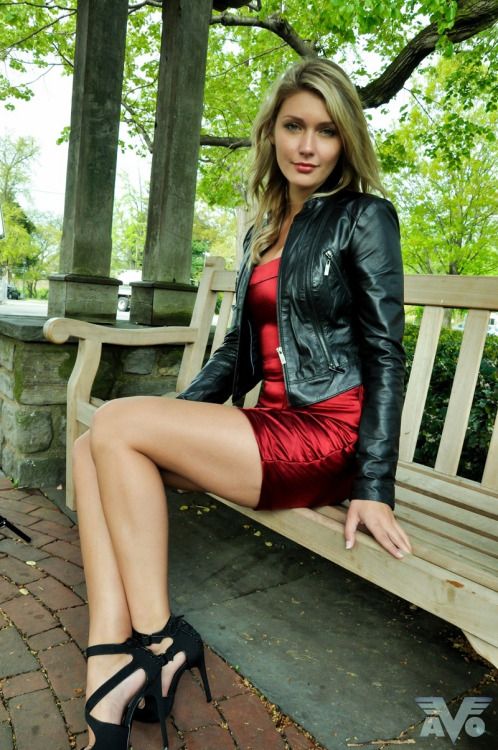