I was able to explain a few things with uncle James. I can’t belive it all started because of my aunt’s bitchy attitude. She tried to boss him around all the time thats why he acted so cold and ignored her. Luckily uncle James was a smart man and he admited he was also at fault. We were able to talk without yeeling at eachother. I suggested we can start from the begining. Uncle James said he needs some more time. He left soon after but i was glad that at least we could make it up. It’s a good start after all.

It was a week since i had the talk. Uncle James still didn’t came back but i didn’t want to rush so i waited patiently, giving him some time and space. I was at Katie’s house. She was a friend of my aunt and since i need to keep her social life i sometimes meet with her friends to chat. Little Timmy was playing with Katie’s son while we were sitting in the living room, talking about trivial things. Katie was curious about my relations with James but i avoided the topic. Then the doorbell ring so Katie got up to answer it. “Daddy!” I heard Timmy shout. I looked surprised at uncle James who just came into the living room, what was he doing here? “James?” i couldn’t belive. “Hey Melanie. I was passing by and i thought i could visit you. Can we talk?” He said. Seeing this Katie took the empty cups from the table “I’ll leave you two alone” She said before heading into the kitchen.

“Listen Melanie. I was thinking and i realized i can’t live without you two. I know we had hard times but i think i’m ready to start all over. How about you?” He said. I pondered for a moment and looked at him “Sure, if you want this” My lips broke into a light smile. He got closer to kiss me but seeing my hesitation we ended up giving ourelves a friendly hug.

After that i said goodbye to Katie and the three of us left. We got into the car, Timmy still couldn’t stop talking. I’m not surprised by it. He was so happy to see his dad. Halfway home Timmy insisted to go into the playground. “Please, can we go there” His sweet face was looking at me. “It’s a great idea” James backed him. “Hold on boys. I have a dinner to prepare so we are going home” I protested. “Come on Melanie. We didn’t spend much time together lately, it will be fun” James said. “Pleaseeee mommy” Timmy pleaded. “Besides we can always eat some pizza” James looked at Timmy. “Yay! Pizza!” Timmy shouted. *sigh* I was defeated two on one but i also had a great craving for pizza, it’s been so long since the last time i eat some. 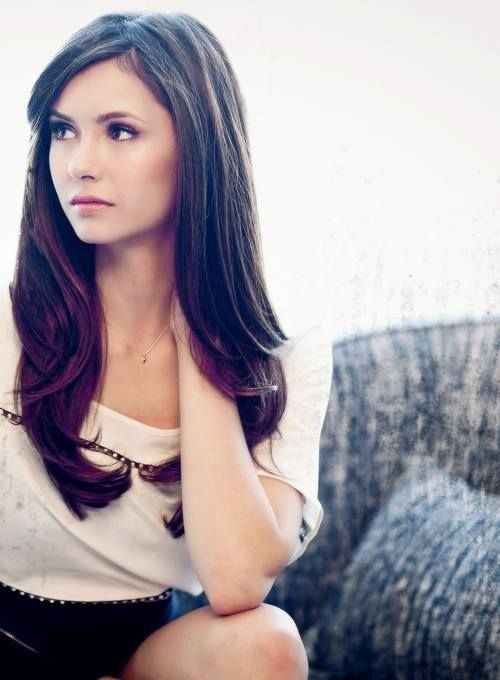