Jeff was fed up with his attorney Leon Jameson, after he lost his case and was going to prison for a crime he didn’t commit. His life was ruined, but before they took him away, he made sure to ruin his failed attorney as well. Leon had a necklace that was a family heirloom, allowing one person and only once per generation to use it for revenge, and only for revenge.

At that moment Leon now Leanna realized he or rather she was somehow some kind of prostitute… a prostituting attorney like her client had said in court. As the man exploded into Leanna’s ass she screamed realizing she was fucking for money, and she was herself truly fucked over for it. In her new profession, she would never have a losing client, and she would receive payment in more ways than just money. 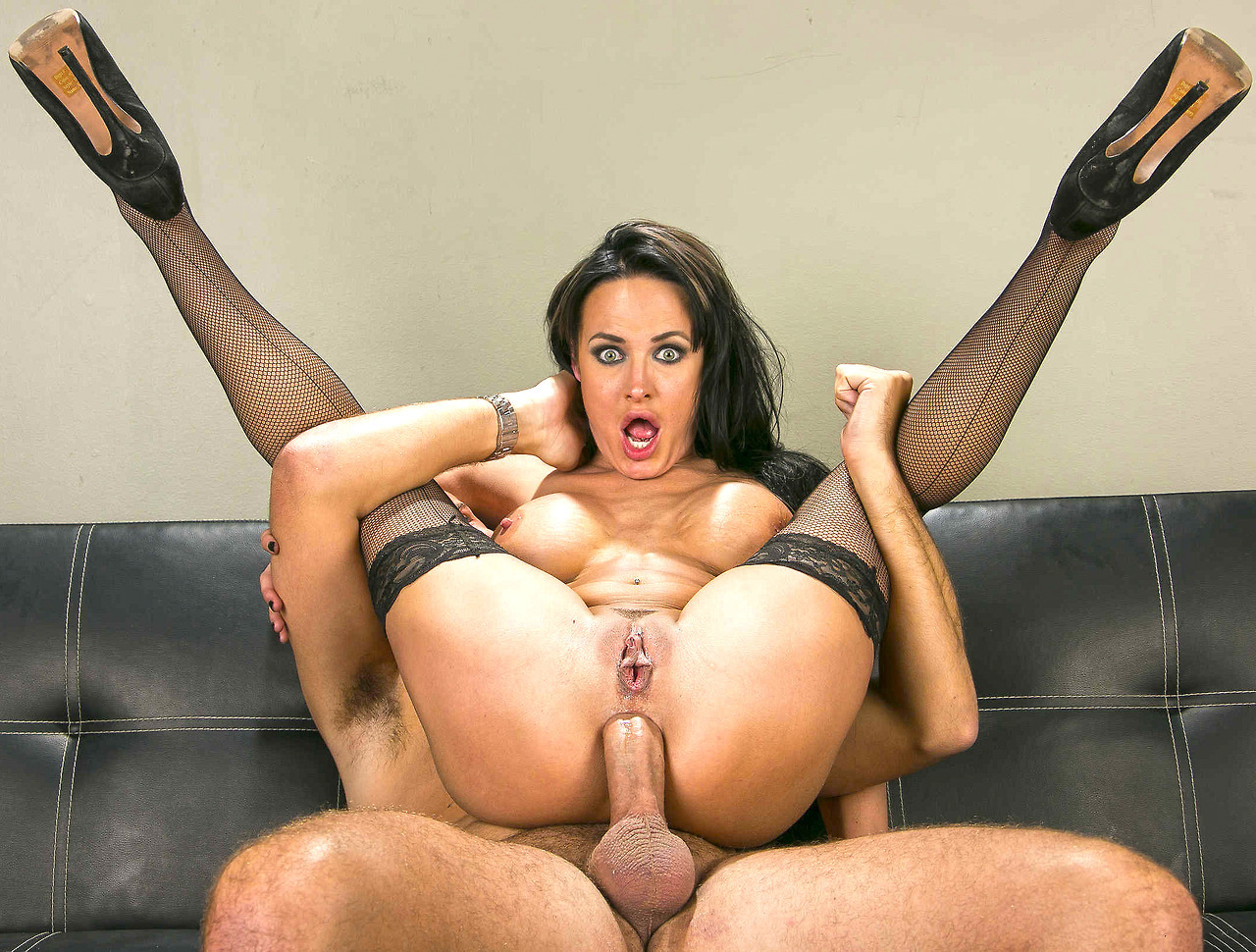