“Oh, dammit! Not again, girls! Grrr! I swear I’m starting to lactate more often… God, why the hell did I go to that creepy witch in that creepy shop and ask for her help. I was just a struggling MALE aspiring actor. I was sick of audition after audition and never getting anything, so I asked, no DEMANDED that the witch cast some kind of spell to make me a guaranteed hit in show business… I guess I wasn’t clear enough about what KIND of ‘show business’. She blew some powder in my face and chanted some weird words, and everything went white. When I opened my eyes I was nothing but a teenage boy’s living wet dream! The bitch actually had the nerve to ask for payment! My huge tits bounced as I stormed out of there, and guys have been ogling me ever since. I resisted them for a few days but it got harder and harder. Once my tits started lactating, I was becoming to horny to think straight. I fucked almost every guy I knew. I guess I should’ve just payed the bitch, because eventually I was lactating and getting horny every day. I just wanted to wake up from this nightmare. I finally went back to the shop to pay the witch anything to change me back… but she had disappeared.
I’ve tried to make the best of it, but the only parts I ever get cast for are small roles in bad sex comedies where I, of course, have to go nude, or horror movies where I get my head chopped off after a sex scene. My agent just says I’m “paying my dues”, and all actors have to go through it, but I feel like I’m getting nowhere the way things are now. I’ve been thinking… maybe it’s just time to call Horndogz Studios back. With my body and… ‘milky trick’, they’ve been after me. Oh well, if you can’t be a star… be a porn star. 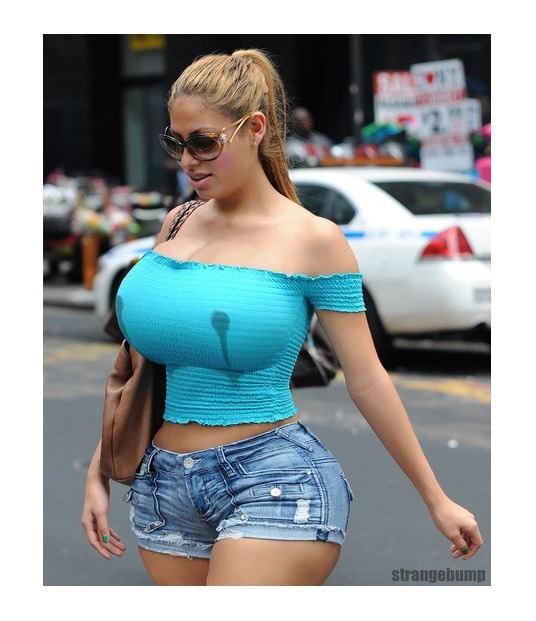