Not what you’d expect when you hear “Shared W

My girlfriend and I came upon a genie about a year ago. He’d appeared out of nowhere and told us “I have decided to bless you mortals with my talents. You may each share 1 wish.” 1 wish each right, so 2 total? That’s what we thought. My girlfriend was the first to decide. “I wish each time I turn a guy on, I become more like his ideal partner.” No protests from me. After all, I’m gonna be the one getting turned on more often than not. The genie said “Granted!” in a booming voice, and disappeared. What gives? What about my wish.

Later that night, after I proved several times that my girlfriend’s wish had worked, she said “Wait, I just thought of something. What if instead of sharing 2 wishes, we’re just sharing that one?”

“I don’t know, I’ve got you there at least 3 times already, and I don’t feel any different” I said, running my hands down her new hourglass waist. “And I shouldn’t even need to go that far. You change every time I get a boner.”

“Ugh, didn’t you listen to my wish? It’s only when I turn a guy on. I would have worded it differently if I’d known you’d be getting it to, but that seems to be the deal.”

“Man, that seems like a waste. That would have been cool if it worked on you,” I said, and was interrupted by the sound of a shutter from my girlfriends phone. “What was that?”

I suddenly felt myself lose a little bit of height, and a tiny tingle as my ass grew just a bit, and got slightly rounder. “What did you do?” I shouted.

“Relax. I just snapchatted your ass to this guy from work who’s been hitting on my to see if it works. It was just the once, and now we know how this wo- oh no.”

“Well, he took a screenshot. Don’t worry, it’s not that great a pic. It’s not like he’ll even look at it again.”

No sooner had she spoken than I felt the changes again, losing another inch or two of height, while I felt a definite tenderness behind my nipples. “Make him delete it” I cried, my voice cracking as I felt my waist narrow a centimeter as my hips expanded about as much.

After some rapid typing on her phone, my girlfriend proudly announced, “Finally, he’s deleted it!” We sat down to watch a movie, but when I got up to grab a drink halfway though, I realized I must have lost another two or three inches of height, and my shirt was hanging loose on my slender shoulders.

“He’s lying!” I shrieked, my voice not yet a woman’s but definitely not manly. I shuddered as I realized that if I looked closely I could see my hard nipples poking at my thin t-shirt.

“Motherfucker, I’ll kill him.” My girlfriend fired off 3 very angry messages, then stared at her phone in shock. “He said fine, then he called my a ‘tease bitch’ and sent me this,” she showed me a link. My heart dropped. It was a link to one of those ex-girlfriend websites, where he’d uploaded my picture. “I’ll fix this, then we’ll figure out how to fix you,” she said, grabbing her keys and mace on the way out the door.

“It’s down” said my girlfriend when she walked in the door “He damn near shit himself when I pushed my way through the doorway. I told him if he didn’t take it down I’d empty this whole can into his face, and I wasn’t joking. Then I flushed his phone for good measure. Also, you wouldn’t believe how many times I felt myself changing on the way there. I must’ve turned five guys on before I reached-” She stopped, staring speechless at what she saw when she rounded the corner.

There I stood, wrapped in the blanket I picked up when it was clear none of my clothes would fit anymore. I covered my perfect breasts with one hand, causing the blanket to fall to my waist, exposing my taught stomach and inviting curves. “Thanks for dealing with the picture,” I said, hearing my honeyed soprano for the first time, “Now I just need to worry about every guy I meet.” 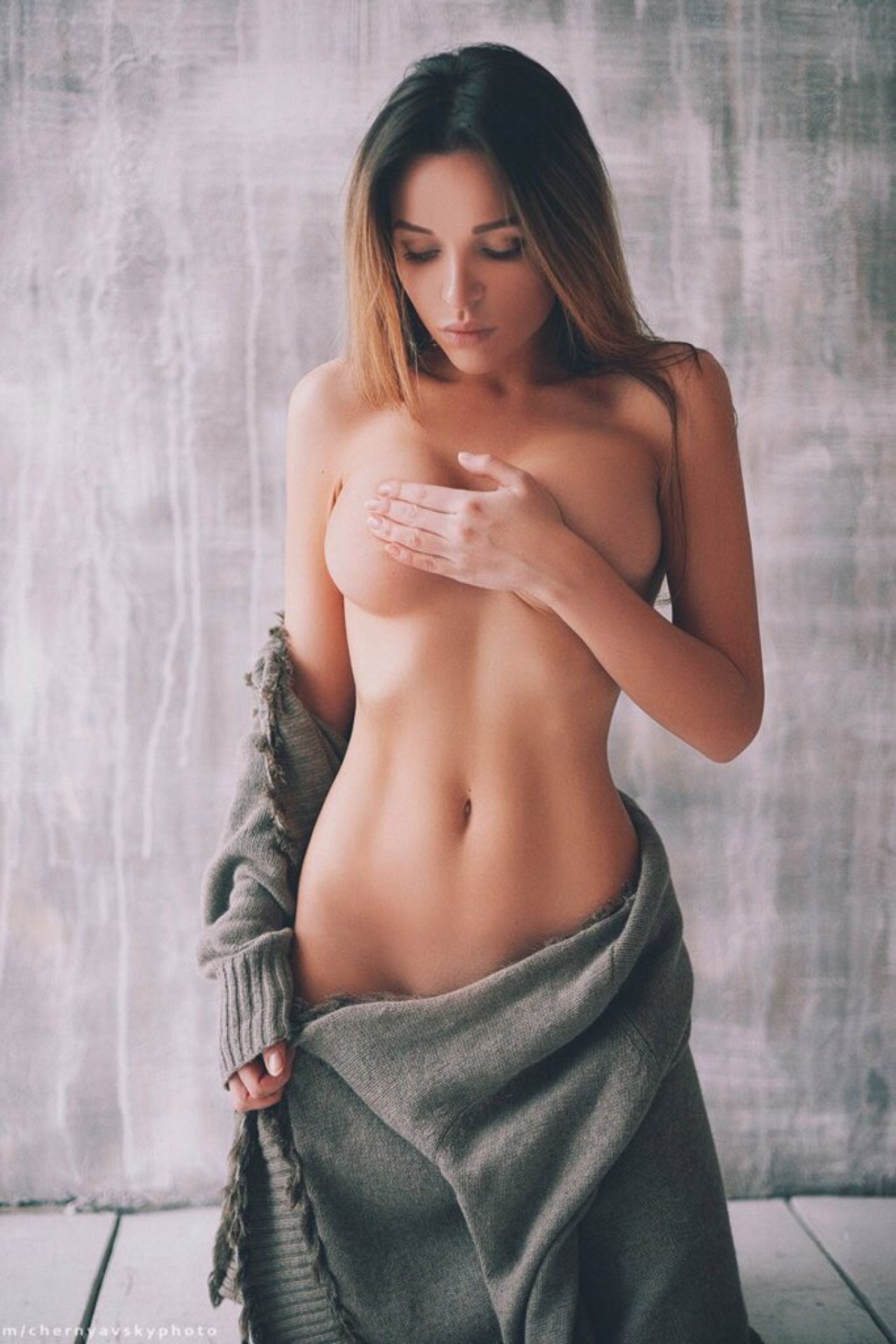