“Ok, fine, you’re right.” Adam said and looked up over his glasses, smirking at the bulge he saw in his Tim’s pants, “There’s no way to turn me back in this book. I’m stuck like this.”

“Yeah… I’m really sorry about…” Tim drifted off as he stared into her cleavage.

“If you like them so much maybe I should give you your own pair…” Adam said and smirked again.

Tim looked up into her eyes and froze, “Dude please don’t!” Tim said and brought his hands up to protect his endangered genitals. “If you change me too then we’ll both be stuck without identities! What would either of us do then!?”

“Oh, so I guess I’m supposed to just stick with you then? Be your girlfriend? Let you earn money and support me and all I’ll have to do in return is let you play with my new girls every now and then?” Adam said wickedly.

“What? No! I’d never touch you!” Tim replied, his eyes drifting downwards again.

“Mmm, that’s too bad cause I could really go for some touching.” Adam said and smirked again. Tim cocked his head to the side like a confused puppy. “Let’s just say I did a little more than look through the book for a counter spell last night. This body is beyond fun…”

“Dude… are you serious?” Tim asked, his hands falling away from protecting his gentials, revealing again the bulge in his pants.

“I want you to fuck me right here. You’d better do a good job though, cause otherwise you’re no use to me. I might not have an identity, but I’m pretty sure looking like this I won’t need one. And if you’re no use to me, well then there’s nothing stopping me from taking my rightly earned revenge. My tits will look small compared to yours, trust me.” Adam said and stood up and bent over then bench, thrusting his ass out.

Tim did his best, but considering his excitement and nervousness about fucking a girl so hot, and also in public, and also if he messed up he’d lose his dick, well, he didn’t last very long. He tried to make it up to Adam by eating her out, but he wasn’t very talented at that.

At least, that was what Adam lead Tim to believe. She actually enjoyed herself quite a bit, and thought it was unfair that only she’d get to have that kind of fun. She walked out the park book in hand, quite satisfied that she’d be just fine.

Tim on the other hand was a little less mobile in the park thanks to the couch cushion sized boobs on his chest. Adam just shrugged. Tim would stumble her way out eventually. 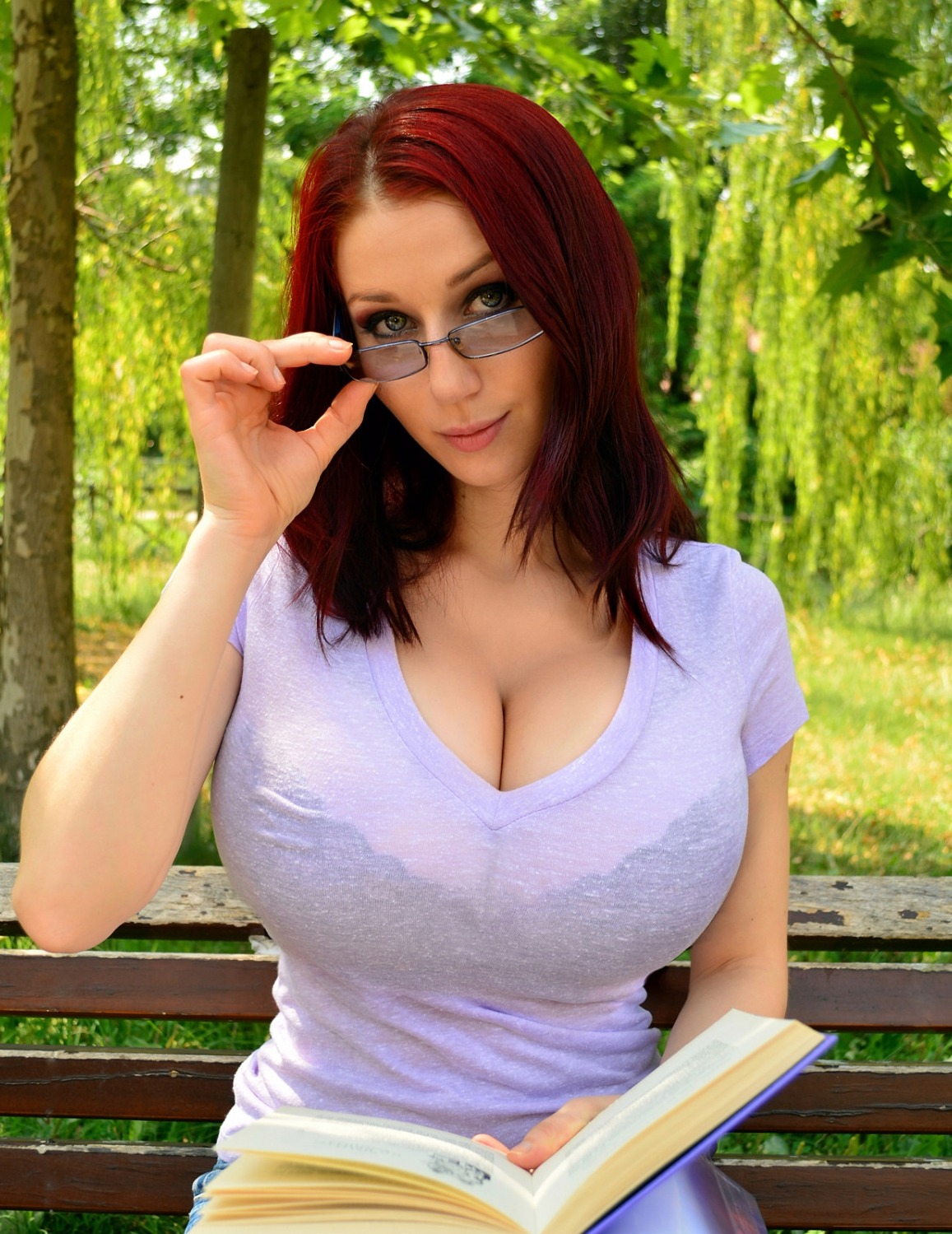