Mike always wanted his older cousin Amber to take him to one of the parties at the model’s mansion. Amber was a model and those parties were full of hot girls. As much as Amber wanted to take him it was strictly forbidden for anyone beside the models and some journalists to attend. One day Amber got an idea how to get her cousin inside. They will simply switch places. Using magic medalion they can swap bodies and Mike will go there in her body. Mike wasn’t sure if he wants to be his cousin but the idea was tempting.

“Here it goes” Mike sighed in his cousin’s body before the enterence. As he entered the mansion his eyes widened in disbelief. He never saw so many sexy girls in one place. He was looking around in amazment when two girls aproached him. “Amber, you’re finally here” One of them shouted. Mike didn’t notice her at first “Come one, let’s get you changed” The two girls grabbed his arms. Mike was confused at first but of course since he was in Amber’s body everyone thought he is really her.

The girls dragged him into the changing room where Mike felt like in paradise. The girls inside were walking naked or in their lingerie, smiling and giggling. Mike almost twisted his neck when a hot blonde walked by. “Here, you’ll be wearing this today” Linda, one of the girls who brought him here handed him his outfit. “You sure are acting weird today” Mary, the second girl said as she took off her shirt, flahing her breasts right before Mike’s eyes. Mike gazed at her amazing breasts. “Wow” He thought to himself hypnotised by the sight. “Hey! Eyes up here” Mary lifted up his chin with her hand. “What’s up with you today” Lisa laughed. Mike decided to stop embarrasing himself and begin to undress. He liked what he saw under his cousin’s clothes. He wanted to inspect a bit but it would be inappropriate to violaite Amber’s privacy like this. Ignoring her gorgeus body Mike put on the clothes and the three of them left the changing room.

As the walked outisde all the cameras turned at them. “Keep it cool Amber” Lisa poked him with her elbow reminding Mike to take a pose for the photo. Mike spun around and posed running his hand down Amber’s feminine waist. When the quick session was over it was time to enjoy the party. At first Mike didn’t knew where to look because all of the girls around. Soon however he lost interest in them and focused more on modeling. He really begin to like Amber’s job, he almost wished he could do this evey day. “I’m glad you’re finally yourself. For a moment it seemed like you’re a diffirent person” Mary laughed handing him a drink. “If only she knew” Mike chuckled to himself and took a sip from the glass.

Mike was really glad his cousing let him borrow her body so he could spend a crazy day at the party. It was a fay he will never forget and he wished it could be longer but it was time to get back his body and life. As he went to the changing room he looked around for Amber’s stuff. The clothes were in the same place he left them but the purse was missing. “Where is my purse” Mike asked Linda. “It should be here where you left it” Linda said. Mike was walking nervously around asking everyone if someone have seen the purse. None of the girls saw anything so Mike begin to look around.

After a long search and with the help of the security they still werent able to find it. Mike’s face suddenly became pale. “I need to sit down” Mike was breathing fast. Linda and Mary tried to cheer him up but they didn’t understand why her friend was so worried. They didn’t knew it wasn’t about the purse or the phone and documents left in it. It was about the medalion hidden inside. If the purse won’t be found Mike will not only be stuck as his cousin but he will have to explain to her why they can’t swap back. 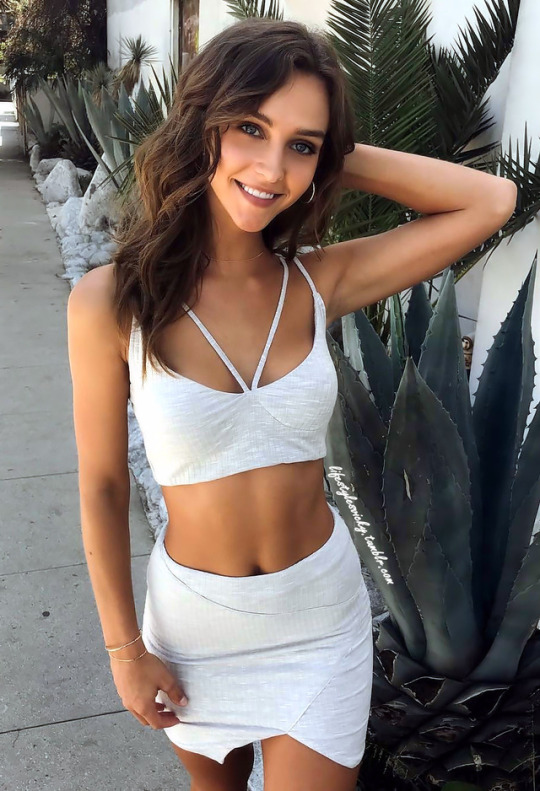