is it working for you?

“Is it working for you?” Tom asked his buddy Steven.

“I think I- no, no it’s doing nothing.” Steven replied.

“How about we go back to using our tongues?” Tom asked.

“Sounds good to me.” Steven replied.

Steven and Mark shared a birthday. When they turned 21 they both underwent their mandatory gender change. As ordered by the government, they were both to live as the opposite gender for at least a year. 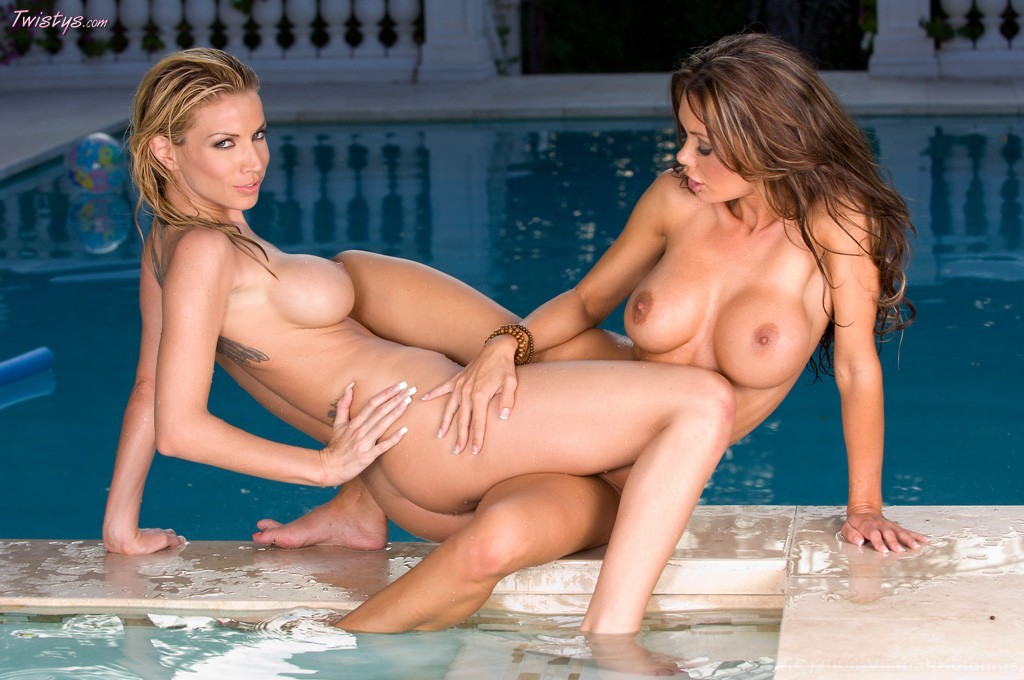