For some reason Brent and Jenna’s cards were both decline at the bar, apparently the victims of fraud, and their cards were blocked accordingly. To their surprise, the bar had a strict, cocktail policy when it came to these matters. Since they didn’t have the money to pay, they would be amusement for the bartenders the rest of their shift.

“Brent, you will get cock, and Jenna you will chase tail,” said bartender Barney smiling and holding a weird medallion.

The look on their faces in this picture says it all, as they both realized they were swapped, feeling the differences in their new bodies immediately. They were told to do with their new bodies what the previous occupant would do, so Brent as Jenna would have to try go get a man, and Jenna as Brent would have to try to get a woman. If they didn’t comply, and entertain, then they would be forced into something much worse.

Brent looked down at his new chest, feeling it in shock, he had Jenna’s pert but modest boobs and felt them up, as he felt his long hair cascade into his face while looking down. Meanwhile, Jenna looked down at her flat manly chest, and felt her new appendage below.

They both said in harmony, “You can’t be serious,” but now with each other’s voices.

Soon their new desires from their new hormones helped a bit, and shortly afterward, Brent was blowing the drummer of the bar band backstage and Jenna was getting blown by a waitress in the men’s room. The bartenders took turns watching this, getting amusement from seeing their non-paying costumers pay dearly.

“Well, there Brent, you are quite an expert it seems. I hope you like cock, honey, because we aren’t ever changing you back, babe,” laughed the bartender, “although we could use another waitress.”

Jenna walked in on what the bartender said to Brent and screamed, along with Jenna, as the bouncer hauled their swapped asses out of the bar, they were becoming a nuisance. All they did was for nothing, they would never be swapped back, and were stuck as each other.

Then Brent had to rub it in to Jenna, “I never knew a cock would taste so good for a woman. No wonder you babes like to suck it.”

Brent had an idea, “Why don’t we go back to your, well my place, and sort this out.”

Jenna said, “Well played… you can sort out your old cock, sweet cheeks.”

Brent said, “I always wondered what it would be like to suck my own, and now I’m going to find out with your sexy lips.”

Jenna said, “Yeah, and then I’m going to pound you senseless, I’m the man now, baby.”

Brent said, “Oh sounds so kinky, I like it!”

They ended up keeping the neighbors up past 3am, having the wildest time of their new lives. When Brent later found out he was pregnant by his own former body, however, he was having a wild time that day…. 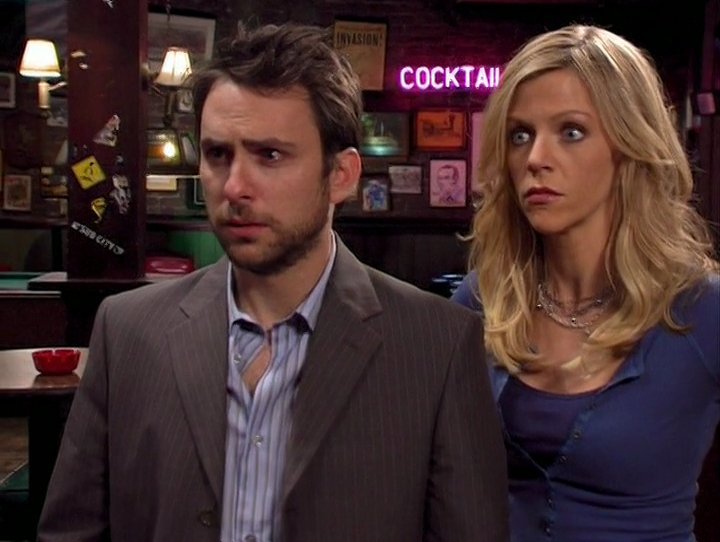