Kyle still could not belive in what happened yesterday. How come such a small device had such powers, it transformed his brother into a girl, everyone belived that he had a sister from the begining, and nobody remembered David. Could it really alter reality? Kyle needed another test to make sure. He went out from the grocery store and looked around. He saw his 14 year’s old neighbor Tim who was going back from his swimming lessons. Kyle decided he will be his test subject and started to type. When he finished creating the personality he started with the look, trying to imagine a beautifull woman. It was almost done, the only thing left was age. Kyle decided to be it 25 and pressed the gender change button. This time he covered his eyes from the flash, when he looked at where Tim was standing and before him a beautifull woman was looking around confused, like she suddenly forgot what she was doing here. After a moment she just went her way.

Kyle followed her for some time to find out where is she going. Suddenly she turned around and smiled seeing Kyle. “Hey there Kyle, what are you doing here” She asked as if everything was normal. “Just grocery” Kyle said. “How are you doing at school? Is Mrs. Holden still teaching, i remember she gave me a hard time” She laughed. “No Mrs. Holden is retired” he said. “Lucky you. I would like to chat but i have an important meeting. see you later” She waved him goodbye and left. Kyle pulled the remote out of his pocked and noticed something he didn’t before. “Where is the reverse button?” Kyle looked a second time but it was nowere to find. “Maybe it works like this” He said and typed all the body features and character traits he could remember from Tim. When he pressed the button nothing happened. He looked at the screen and read the message that popped on it “ERROR: The current target was already selected. Please select another target” It seemed that the changes were permament and Kyle just realized what he had done “I need to use it more wisely” Kyle hid the remote and went home 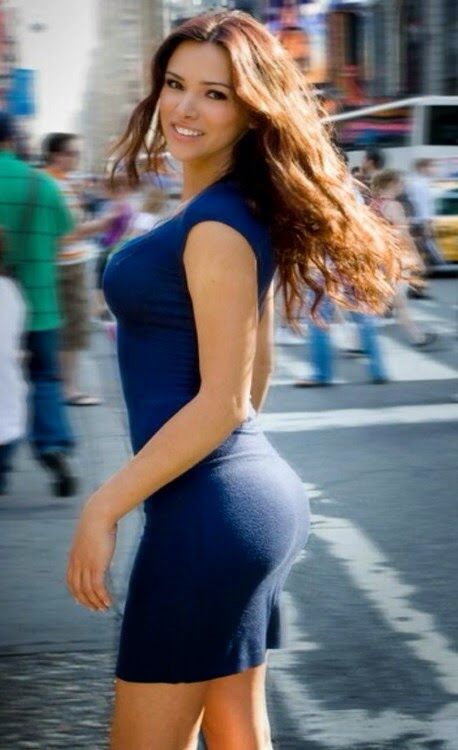