For all my friends, puberty was just a normall phase in their lives, but with my luck it was terrifying. While all my male friends were growing in height i seemed to stop, by the time i was the shortest among the boys. Sooner or later my friends were growing facial and body hair, mine, well the only hair growing was on my head and it was ridiculous how fast hey could grow, every time i cut them they would regrow to shoulder lenght in just a week. I stopped cutting them and just told my friends i like it long, just like the rock musicans i listened to.

Worse was yet to come. I noticed my body was changing but not in the way i’ve expected. It seemed like my waist was getting thiner, not to mention my penis, it was getting so small that i’ve always waited before our p.e. for all the boys to leave the changing room, i was just too ashamed of it’s size. Unfortunately for me the only body part that was getting bigger was my butt and overtime my figured looked very girly. Later as the time passed my facial features were becoming softer. I have never developed an adam’s apple, instead my voice was becoming higher. I tried going to the doctor but he only gave me shots of testosterone which didn’t work. My brothers had a great fun teasing me. I tried to stood up for myself but i couldn’t do anything and always ended up screaming at them, which made them laugh even more because i sounded like a hopeles little girl. My mom seemed to enjoy my changes. I know she alway wanted a daughter but i was her son, she should be worried not excited by my changes.

When my breasts started to grow i freaked out. I knew i was changing into a girl and i couldn’t do anything about it. The doctors also didn’t know what’s going on and they just recomended that i will begin living as a girl. My mom was delighted. She used this ocassion and bough me my first bra and girly panties. I didn’t wear them at first but she replaced my underwear with girly ones and i didn’t have much choice.

Now nobody could tell that i was ever a boy. Well i wasn’t a boy anymore since my penis was gone. It was getting smaller until one day i woke up having a vagina, it was few days later i got my first period. My body also changed much more since then. I have a feminine figure and a b cup breasts. My mom was slowly replacing my wardrobe with female clothes, she even bought me a dress yesterday and insisted i would wear it on my grandma’s birthday. You can call me paranoid and suspicious, but i’m sure my mom had done something to me. She just enjoyed my change too much. 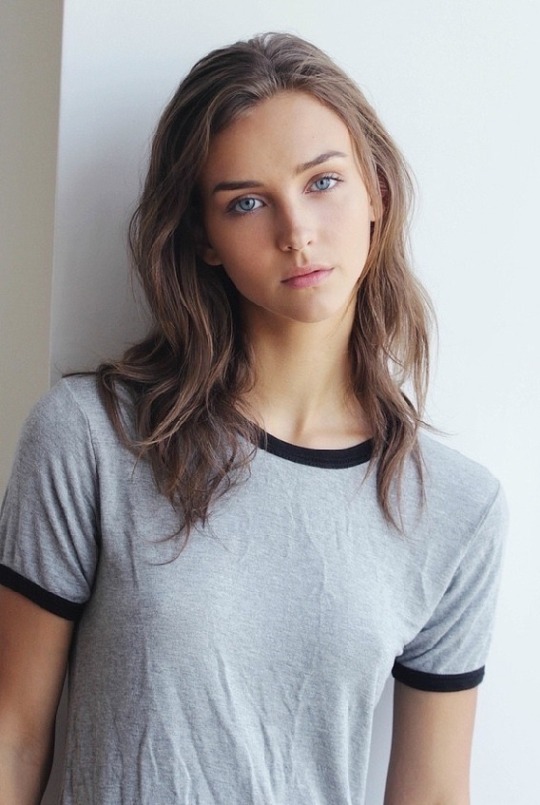