Hanging out with the cool guy

Corey always wanted to spend some time with his brother’s friend Stan. Stan was so cool, all the kids wanted to hang out with him. The problem was that Corey was 16 and Stan 25. Corey doubted Stan would like to hang out with a kid. To his surprise one day Stan asked him for a favor. When Corey asked about it Stan just told him to meet at his place. When Corey got there, Stan invited him in.

“What is that?” Corey asked as Stan dropped a weird, skin like looking thing on the bed. “It’s a body suit” Stan answered his question. Corey took a look at it. The suit had breasts and long hair where the head was. “It’s a woman’s suit!” Corey exclaimed. “Yes. It is a woman’s suit and that’s why are you here” Stan said. “You see, there is a big party comming up. My ex girlfriend would be there and i want to make her jealous by bringing a hot girl along” Stan explained. “But whats the favor you asked me?” Corey said. “Since i don’t want a girlfriend for the moment i need someone who will pretend. No girl would agree to this so that’s why i need you” Stan said. “But why me?” Corey asked. “Since the suit is your size. You will fit perfectly” Stan said. “I don’t know” Corey was unsure. “If you agree i will tell everyone that i took you on a party and we drink together. I’m sure your friends would be impressed” Stan grinned. Corey didn’t need anything more to convince him. He took the suit and put it on.

Corey felt strange wearing it. The breasts were heavy and the suit squeezed his balls but if he endures this he will become pretty popular by the story about partying with Stan. After Corey put on a dress they left Stan’s house and headed to the party. Corey was really nervous that someone could see through his disguise. The fact that he had to pretend to be Stan’s girlfriend was also uncomfortable. He had to hold his hand, let Stan embrace him and pretend that he is in love. Luckily the plan was succesfull. Stan’s girlfriend really was mad seeing him with a new girl.

When they got home Corey was happy to finally take off the dress and high heels. “Why the rush?” Stan asked. “Huh?” Corey looked at him. Stan slowly came closer and put his hand on Corey’s butt. Then without any warning he kissed him. Corez immidiatelz backed off. “What are you doing” Corey shouted wiping his mouth in disgust. “Come on. You look so lovely. It would be a shame if you take off the suit right now” Stan said. “You’re crazy” Stan said and reached his hand for the zipper at the back. Corey looked for it but couldn’t find it. He could swear it was there a minute ago. Stan laughed seeing his struggle. “I’m sure you won’t find what you’re looking for”. Corey looked at him “What have you done!” He was getting scared. “I did nothing. The suit jus merged with your body, didn’t you notice it earlier?” Stan said. Corey suddenly noticed that the suit doesen’t squeez his ball anymore, worse he couldn’t feel his manhood. “Turn me back” Corey pleaded. “I can’t. You’re a woman now, just accept it” Stan went closer. “Never” Corey pushed him away. “It looks like i need to use this. You see the suit has a small chip. As soon as i press this little button you will become my obeying girlfriend” Stan had an evil grin on his face. “No please don’t” Corey begged. *click* Corey suddenly felt diffirent. “What is your name?” Stan asked. “Amanda. Are you feeling well babe. You ask such weird questions” She was concerned. Stan smiled “Don’t worry, it’s nothing” He said and embraced his girlfriend. “Stan baby. You know the bra feels uncomfortable, maybe you can get rid of it for me” She said seducing him. Stan took off her bra and the rest of her lingerie. Soon they were both naked in bed making love for hours. 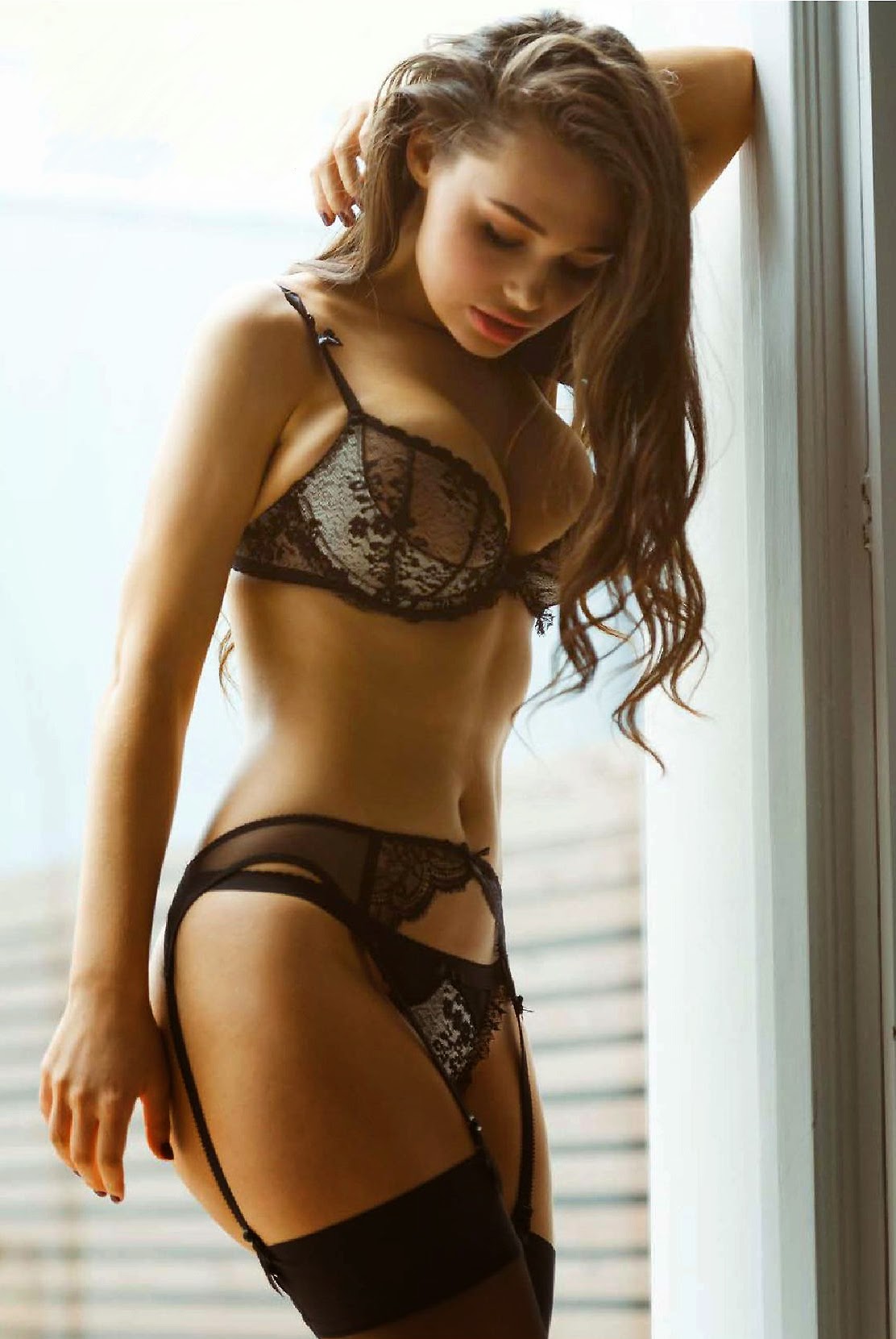