Goes through the skin

“Ahh! Woah, quit it!” Brandi gasped, mustering all her willpower as her tits swelled and became even more sensitive as Joe rubbed the cold oil all over them.

“Holy cow, they grew! Those things came out big!” Joe replied, forcing himself to let go with all his willpower

“Crap… my back is already starting to hurt.” Brandi said looking down at her new enormous mammaries. “What were you thinking? Didn’t you know that oil is what turned me into a girl in the first place? I knew I should never have taken pity on you and let you play with my boobs.”

“Wait, really?” Joe said and looked down at his hands. They were thinner now, and more delicate looking, gone were his callouses and knuckle hair. He looked back at the now empty lotion bottle, and then back to Brandi “Why didn’t you just make a potion like normal people do?”

“The oil is a potion you dummy. I drank it to transform, but it also goes through skin I guess…” Brandi said and drifted off as she looked at her breasts. She couldn’t see past them… They felt so heavy and she could feel the air currents in the room blowing across her oiled nipples. It felt good… She spun around and looked up and saw Joe staring at them as well, a bulge clearly visible in his pants.

She smirked as an idea came into her mind, “Well, you wanna fuck ’em?”

“Wait- what- really?” Joe stammered. She’d been so reluctant to let him do anything to her.

“Sure. They’re so big now and all oily, it would almost be a shame to not let someone give me a titty fuck.”

Joe’s pants were around his ankles in an instant and his dick wedged between her breasts as his hands squished them together. Brandi let out a surprised moan at the sensation of his fingers on her nipples and his dick sliding back and forth between her fleshy orbs. It felt a lot better than she expected. She sighed and let herself enjoy it, calling it an unexpected perk.

Joe was too aroused and focused on the boobs wrapped around his dick to remember the oil wasn’t just ordinary oil, but Brandi knew. Joe didn’t last long, and most of the potion’s effects had already gone into making her boobs larger, but she couldn’t help but laugh as she saw Joe’s now pinky sized, two inch dick twitch and shoot it’s little load on her chest.

The flummoxed and refractory period Joe slumped back and stared at his now tiny dick while Brandi reached over and got a tissue to clean herself up. Joe was never any good with this kind of magic, and he’d be stuck with that little pecker until SHE decided differently. As for herself, well, her boobs were a lot bigger than she’d originally planned, but at this point she was pretty sure she was going to keep them.

She couldn’t wait to start the new semester as a girl with big cans! 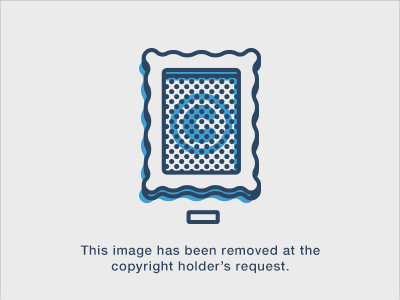