Get yourself together. (My aunt Melanie. Part 7)

My mind was drifting away as i soaked in the hot water. It was actually the first time i could relax since i swapped bodies with aunt Melanie. Despite all the mess happening in my life it felt really nice. I looked down and saw the two breasts staring back at me. I got pretty used to this sight. I grabbed them in my hands and gave them a delicate squeez. Well it still feels awkward when i touch them.
I got up and left the bathtub. I went to the mirror and gazed at this body in it’s full glory admiring her shape and pretty face. Aunt Melanie is a stuning woman i must say. I looked down between my legs where i saw an flat space with a small tuft of pubic hair. Oh how i missed my wiener, we had so many unforgettable moments together. Suddenly i giggled that i’m thinking of my manhood as my friend, i guess you start to appreciate something the most when you lose it.

The blissful moment was ending as i realized that today i’m going to have a talk with uncle James. I was gathering up the courage for the past few days and finally decided it’s now or never. I went to my bedroom and opened the wardrobe to chose an outfit. Since i was a woman now it became really important for me to chose a proper one. Back when i was a boy i didn’t really care about this stuff.
Before leaving i took a last peek in the mirror to check my hair. Making sure my hair is all right i took little Timmy to Mrs. Roberts. As always she was happy to look after Timmy, she was such a nice lady. I kissed Timmy in the cheek and left.

I got uncle’s James temporary address but when i knocked at the door there was no response. I tried harder but still nothing. “Damn it!” I said and went outside the building. “If i were a man who just broke up with his wife where i would be?” I thought for a moment and then went to the nearest bar. I didn’t found him there so i tried a few others but still nothing. Everytime i went to a diffirent bar i could feel the stares some men were giving me. Considering my aunt’s look and the tight pants i wore today i gave them quite the show. I felt a shiver when i imagined that i probably became someones sexual fantasy.

I searched for uncle James for hours and still didn’t found him. It was getting late, soon i will have to go back home. I was at the park when i decided to rest for a bit. My legs hurt from all the walking so i sat down on a bench and covered my face with my hands. This is getting worse. I can’t find him and i don’t know if i will be able. What if he left the town with some other woman? I really screewed this up. I felt helples.
I was about to brust into tears when i heard a familiar voice. “Going on a walk?” Uncle James asked me. I lifted my head and saw him standing before me. “James… We need… I mean can we talk?” Uncle James looked at me for a moment and then sat next to me. “Sure Melanie. Let’s have a chat”. 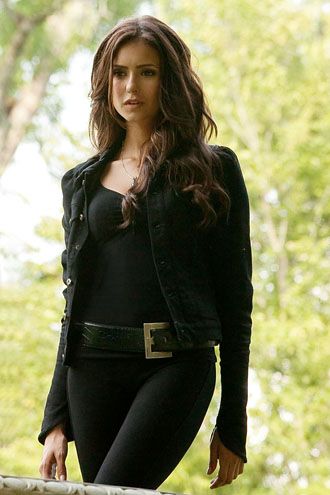