“M name is Alex, I wish to have the ability to shapeshift…but from a new body, not this one” Genie read outloud. She was a little confused, “a new body, and shapeshift?” she asked herself. “Well, maybe I could…” she said, “ok ok ok… Wish granted” genie said and disappeared into a pink bright light.

Alex was wasting some time while one of his friends arrived, when he saw the living room light flicker. He walked with caution towards the light, which had a faint pink hue. The light started flickering a lot faster, until everything around him froze. The light started glowing brighter and brighter, until Alex had no choice but cover his eyes. He didn’t even feel the changes. But when it was over, he was at a different home. And he was dressed as a woman. “Heels? I am wearing heels?” he asked himself, hearing his new feminine voice. And of course that wasn’t it, he was wearing a black dress with white stripes. He walked towards the nearest mirror. He was a woman alright. He touched his new breasts as a quick reaction, it felt good. She recognized who he now was. “I am Alicia, Audrey’s mom” she said outloud. Audrey’s was his crush at school. And not only that he now had Alicia’s memories too.

Alicia kept looking at her newself. “But why am I her? I didn’t want to be old” she said outloud. She looked at her reflection, and noticed that she now looked 20 years younger, she could be Audrey’s sister. “I can shapeshift!” she said excitedly. She concentrated, and became a copy of her formerself. She was a man again, but something wasn’t right, she didn’t feel like Alex anymore. So after some concentration, she was back to being Alicia again. “Mom! Can you take me to a friend’s house?” Audrey asked her. It was weird now being her crush’s mother. After taking Audrey’s to the party. She came back home, Audrey’s father was there. They sat for a little while in the living room, and then went upstairs. They were having sex, and enjoying the hell out of it. Apparently Alicia’s husband was aware of her powers. So she kept shapeshifting, fullfilling every sick fantasy her husband had. 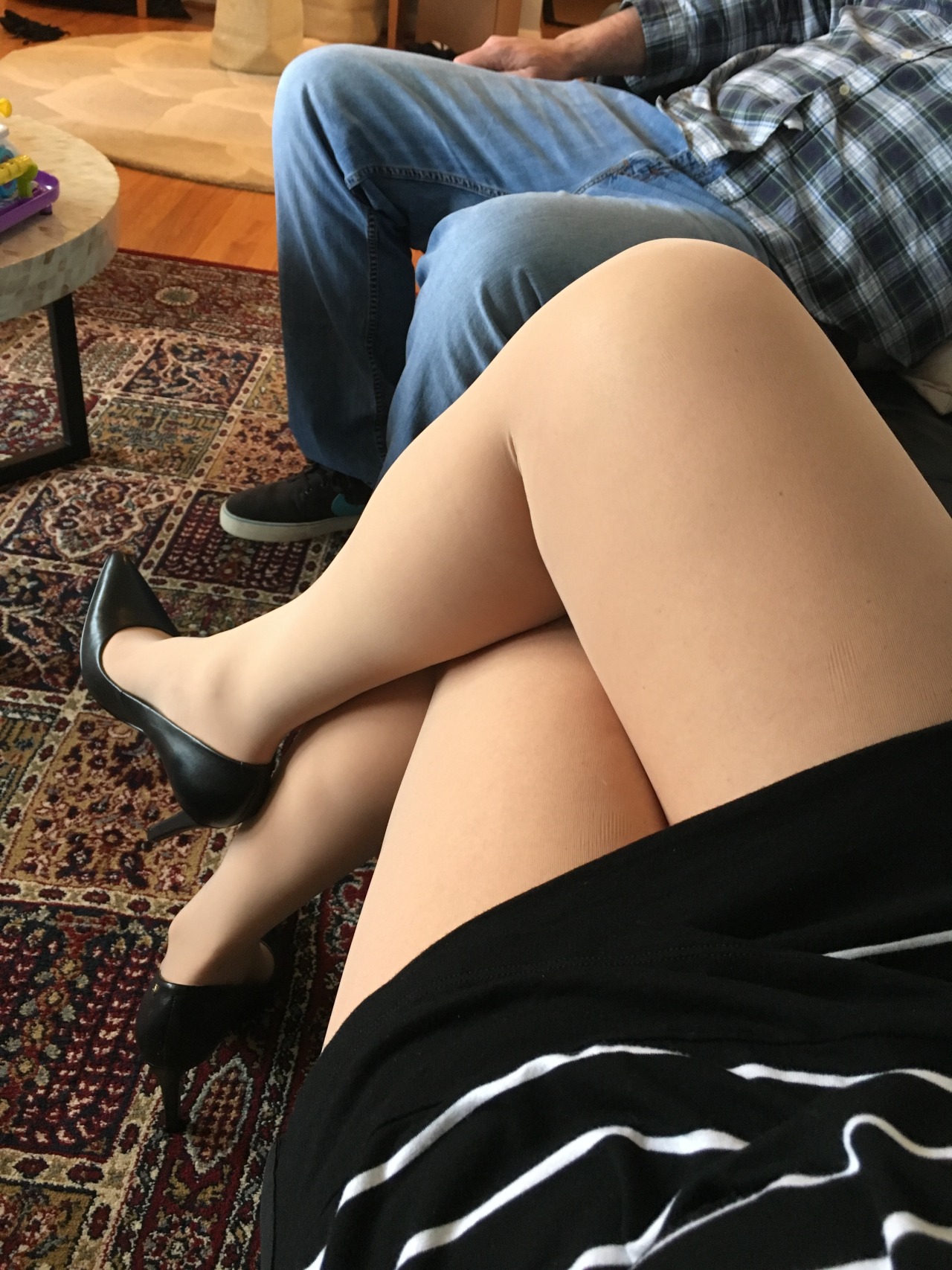