I got a message from Amy, my ex, “where are you? came home looking for you” she said. Home? what was she talking about, my home ain’t her home. “Just leave, I am not getting back with you” I wrote back. A couple of seconds later she sent another text, “You come here right now, or your roommate will pay for you”. I didn’t know what she was talking about, “just leave, or I am calling the cops” I told her.

A couple of minutes later, she sent me a short vid, It was my roommate James. “Say hello to John” Amy said off camera. “Hello John” he was in some kind of a trance. “Tell him that thanks to him, you will be gone” Amy said, “thanks to you, I will be gone.” James said. What happened next, was completely unexpected, James hair started growing, his body changing, it was like watching a movie. In mere seconds he was gone, replaced by a woman. “Kim, say hello to John” Amy said again offcamera, “Hello John”.

I stopped the video, and called Amy, but she didn’t answer. She then sent me a picture. Kim was kneeling, revealing her new pussy, and Amy had her hand right there, ready to finger her. Right after the picture, she sent a message. “I promise she will be happy being a bimbo… and my lesbian lover”. Immidiately after, I drove back to my place, ready to confront Amy, and to save Kim. But they were nowhere to be found. I looked everywhere, but all I found was a note: “James is gone. Replaced by Kim. If you care about your friend, all you can do is have him swap bodies with you. That way, you will be the bimbo, and he will be you. But hurry, if you take too long, he will be stuck as Kim forever”. I thought about it for a couple of minutes, “fine” I said, and read the spell.

I felt as my concioussness was being transported into Kim. As soon as I reached her body, I felt my IQ drop, I felt like a bimbo. “I was wondering if you were ever going to show up” Amy said. “This feels so good” I said and dropped to the floor. I immidiately started fingering myself. “oh my gawd! never turn me back” I said. Amy then drove me back to John’s place, where he was waiting for me. After having sex with him, I became his girlfriend. Not that I care, but somehow I feel like he was into this whole thing since the very beginning. 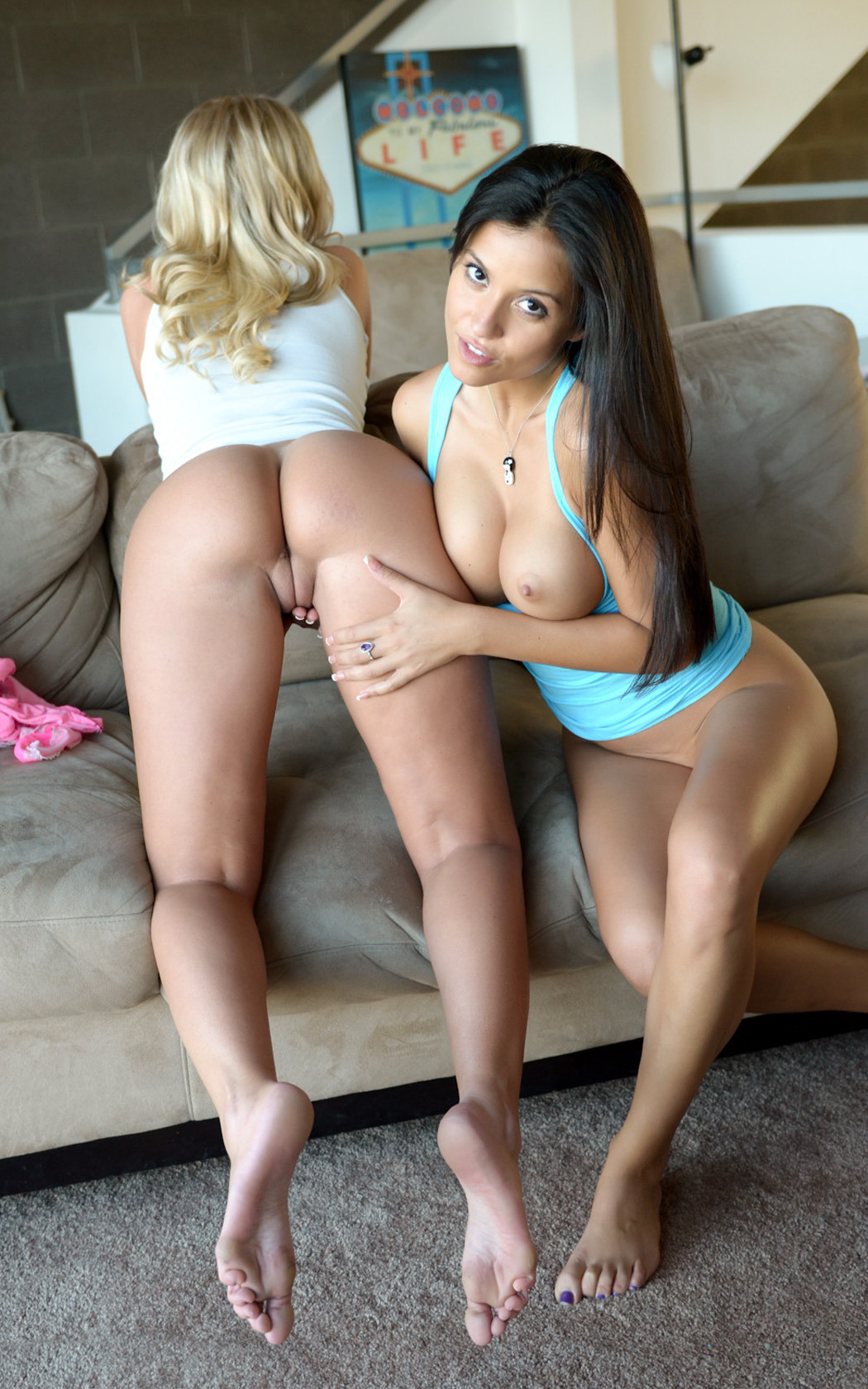