Even Nerds Need to Get Laid

Hank was a redheaded nerd, and at a wishing well one day threw in a copper coin wishing he could easily get laid. When he got home he went down on his back lightheaded. When “he” came to, he was getting laid, as a chick! He had a soft tiny frame, and a man was entering him in his new vagina! It all felt weird, but the penis inside him also felt pleasurable too. He still had his nerd shirt on, though it was a more cutoff smaller one now, fitting his new upper half nicely. His now smooth hair free legs were spread, as he was grasping his tiny ankles, holding his legs in the air with his tiny hands, noticing the red painted nails on those hands, and his tiny new feet as well. Part of him wanted to make the man stop, but the other part, wanted him to continue, Hank had never been laid in his life, and even though his first time was as a chick, he still wanted to experience it fully. At this point he was so desperate, having sex as a girl would be ok with him as any sex at all was better than none.

The tide had turned for Hank, now Liza, she had a steady stream of men in her life, and was getting laid at least five times a day! She even, being a smart nerd, started charging, joining the ranks of the world’s oldest profession, prostitution, but from her own house and no pimp. Whey have a pimp when she could get men on her own?

She realized her wish wasn’t granted exactly how she had imagined, but realized if sex was this great for chicks, then she doubted doing this on the other end could possibly be as good or better, plus this way she was making a living and saving up for college! In fact, later in life after law school, she would be known in town as the “Prostituting Attorney”, a female lawyer who did, and might still be getting laid for pay! The town was very open minded, and with her offering behind the scenes discounts on attorney fees for favors, they embraced the idea of a prostituting attorney! In the end, the nerd boy ended up a nerd girl with lots of pleasure and wealth, along with a new found popularity she never would have had as a dude. 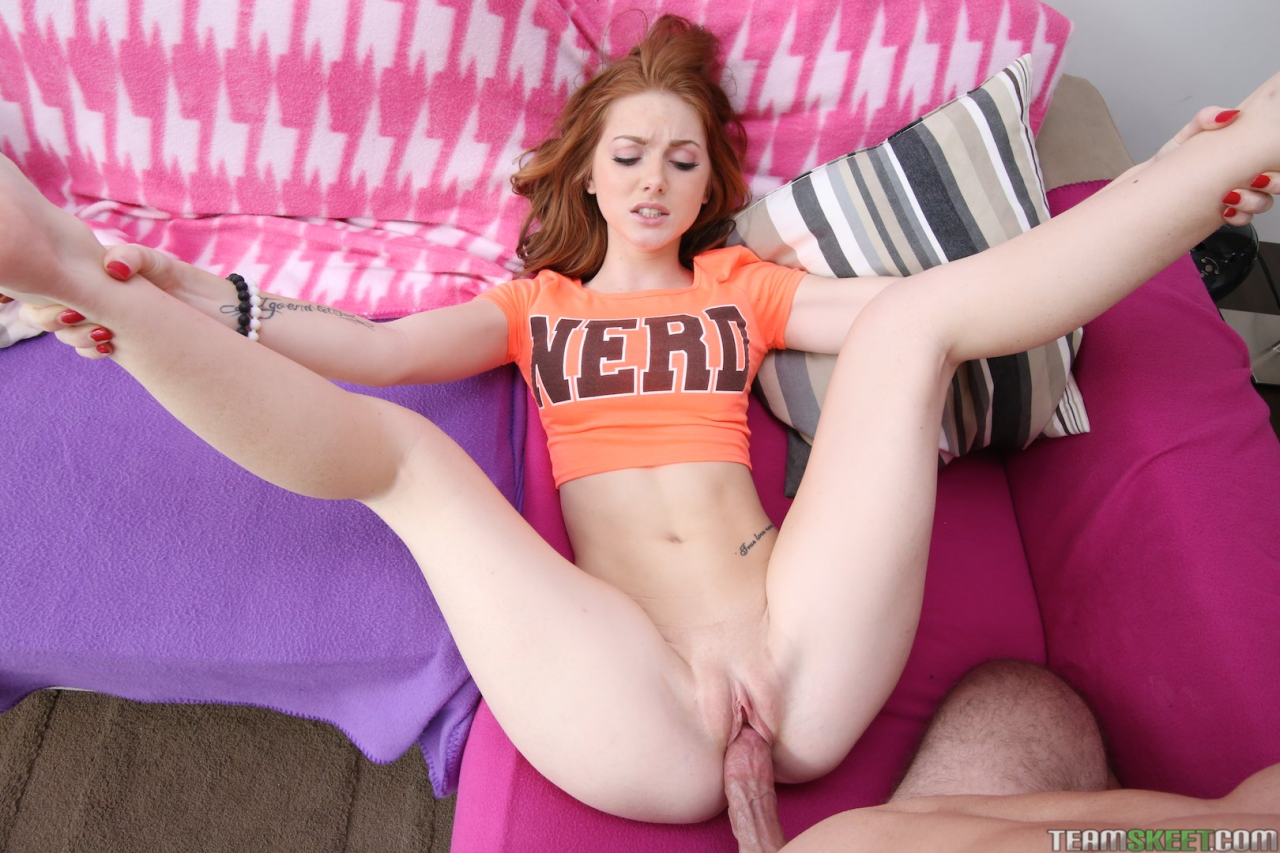