When Brian got home his little sister Annie, who is now his daughter came up to them. “Are you mommmy and daddy now?” She asked with her eyes glowing. “Yes of course” My mom stroked Annie’s hair. “Yay!” She clapped her hands “Will daddy kiss mommy?” She asked. Brian’s mom didn’t hesitate. Brian was to slow to back away and ended up recieving a kiss on the lips. His face blushed red by the sudden act. Annie quickly lost interest and went back to play with her dools. Lindsay went to the living room while Brian stayed in place. He realized he has no idea what to do. Since being a grown up woman and a mother associated with a lot of responsibilities he couldn’t do the stuff he enjoyed as a teen. He needed to find new activities in his free time.

It looked like Brian wouldn’t have to worry about finding new hobbies. Being a mother was so time-consuming especially with a daughter like Annie, that Brian was glad when he had some time just to lay and do nothing. This new life chalenged him every day. Since he didn’t want to ruin his mom’s reputation he had to dress up properly for a woman her age. Brian didn’t like the feeling of wearing pantyhose and skirts, or a bra but he had to endure it. There was also the fact that he was a wife now. It looked like his mom enjoyed her new role as a husband. She often surprised Brian with kisses, or sneaked up to him to grab his butt or caress his breasts. Brian hated it at first but after some time he started to like it, and that’s what scared him.

“Mommy can we get some icecream?” Annie asked. “Dinner will be soon sweetie” Brian said. “But just a small portion” Annie pleaded. “After we get home and you eat the dinner we can think about icecream” Brian said surprised how motherly he sound.

It’s been three months since his surgery and everything seemed to be normal. That’s what bothered him, it shouldn’t feel normal. Just three months ago he was a teenage boy surgically turned into his own mother. He couldn’t belive that he got so quickly used to this fact. The feminine clothes and underwear didn’t bother him anymore, he even started to like them and bought himself a few new clothes. He also got used to being a woman. His breasts, long hair and the lack of his manhood, it all felt natural. His behavior also changed. He was much more mature than before. Sure he had to pretend to be an adult woman but Brian didn’t feel like he was pretending anymore. His maternal instincts also started to kick in. He couldn’t think of Annie as anyone else but his daughter. His view of his mom, now as his husband changed as well. He didn’t flinch away when his husband wanted to kiss him, sometimes it was Brian who initiated them. He got used to being a wife and sleeping next to a man and there were nights were Brian just loved to be embraced by his husband’s strong arms. He wondered how much he will change if just three months made such a diffirence. 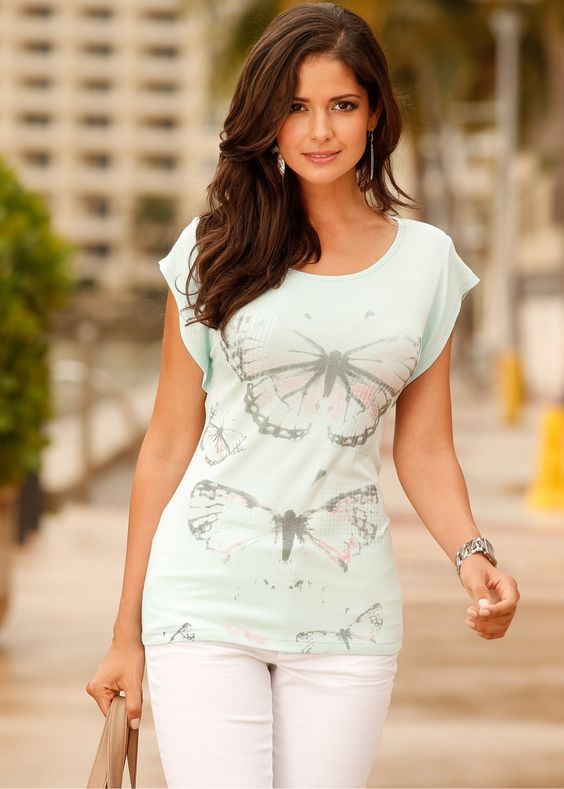