Breathing in the Newfound View

The chilly dawn air streamed into the back of the VW van, and I reflectively burrowed my bare chest in the comforter. I didn’t mind though. In front of me lay perhaps one of the most entrancing views of creation, Bridal Veil Falls in Yosemite Valley. ‘To think I could be in some war zone not knowing if today would be my last,’ I reflected, ‘Yet here I am road tripping across the country; discovering me, discovering the love of my life.’

Some men do not give a care facing death in the eyes, but not I. So when I received notification that I was being drafted into the military, I pleaded with the Draft Board for other options. Their reply? Enroll in the Venus Clinic Population Program and become a woman for the rest of your life. I felt sick to my stomach. My only options were either to be shipped off to some far off war zone, or be enlisted in a program to change my gender and pump out babies to reverse the population decline.

I heard the distant sounds of the roaring falls and a stove boiling hot water outside the van. The smell of fresh pine drifted across my dainty nose. I guess becoming a woman could be worse. No doubt those first few months were rough, very rough. I spent hours staring at my emasculated reflection in the mirror, deafly repeating how my Aunt said at the Family Reunion that my new form closely resembled a ‘cute kindergarten teacher’. Guys, and even some girls, now towered over me. And don’t even get me started on my emotions, I couldn’t help but cry processing the permanence of my lack of erections, sitting down to pee, or the literal fleshy weights on my chest that attracted nearly every male gaze in their vicinity.

That is not to say all was bad becoming a girl. He stood in front of me outside the van fully clothed in his Patagonia pullover “Hey you, maybe I can entice you outside with some hot cocoa. We do have a lot of exploring to do today” That handsome devil. He leaned in and parted my long blonde hair behind my neck. Our lips met in a morning kiss, “Or maybe we can spend more time in the van? Though I am not sure we can get away with what we did last night in the daylight.”

I smiled so happily. There are many adjustments a new Venus girl has to make. Of course there are the physical changes: fucking periods suck, effortlessly speaking in a high register, the annoying feeling of your butt bouncing when you exercise. Losing all social expectations to act male is another big one: it is expected of you dress, act, and be feminine. The most monumental of adjustments though were mental. For the life of me, as much as my will resisted, I started feeling and thinking like a girl. It was small things at first, like when I impulsively bought scented candles to improve the smell of my apartment or how I . Then I realized one day how my vocal inflections were subconsciously emulating OTHER women and how soft my handwriting had become. Could it get worse? Oh yes. Imagine my horror meeting up with my best friend, and ruminating for days afterwards what a hunk he was. Oh, I wanted to be attracted to women again, but for the life of me the appeal of boobs, butts, and shapely curves now escaped me. I wanted to want to make love to the scantily clad girls getting done up in the gym’s locker room like I used to, but my switched orientation made me disgusted to the thought of it. Boys, particularly strong ones, were my body’s and my mind’s newfound fixation.

My fiance sat on back of the van and extended his big arm around me, drawing my naked frame clad only in a comforter closer to him. I breathed him in as we soaked in the entirety of the view and of each other. I could have remained a male. I could have been a soldier at war. I could still only be my fiance’s best friend, his guy pal. But those options were ultimately, I learned though my new experience, never for me. I will always be a woman now, and will be the best wife and future mother to our children I can be. 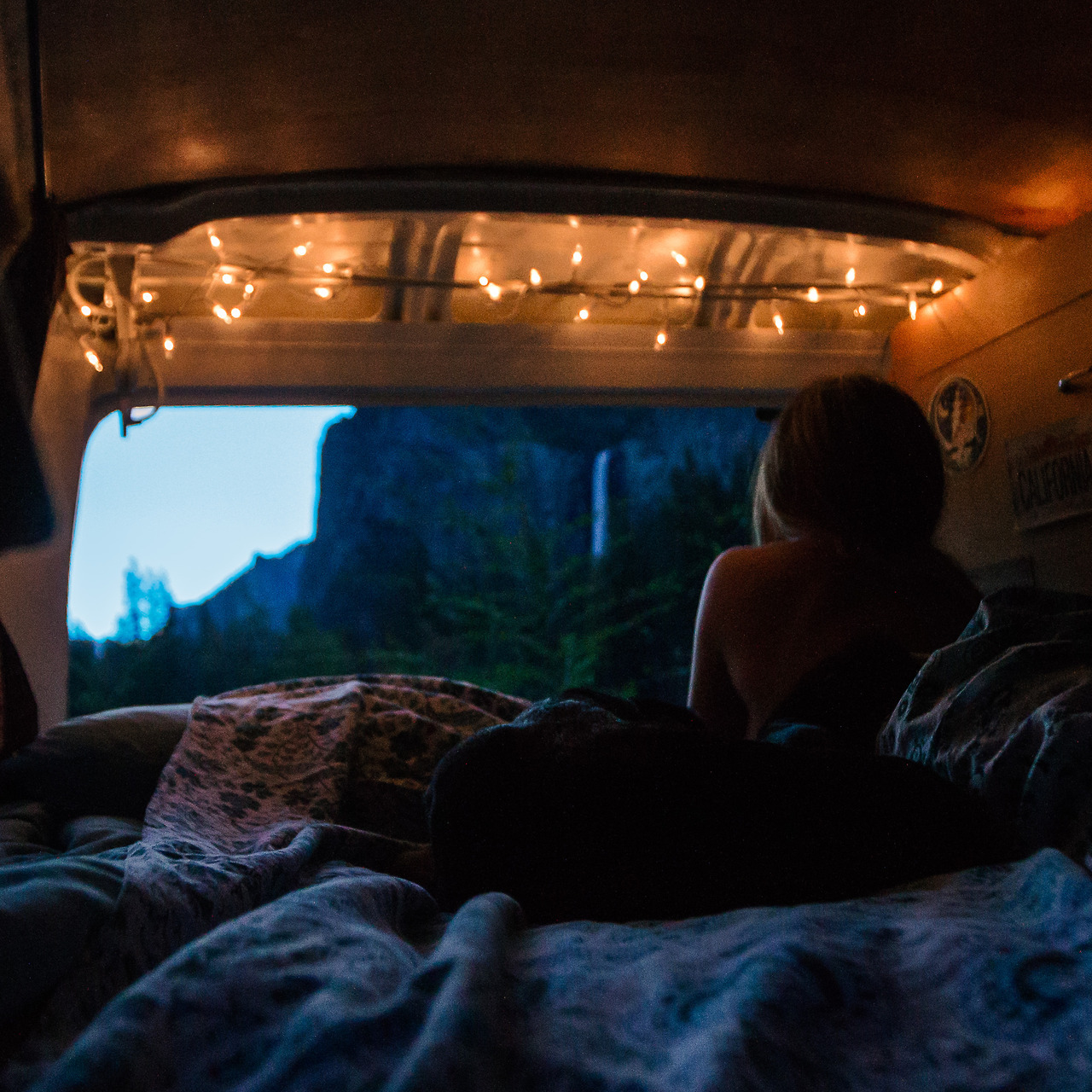