Harvey was envious of beautiful blonde babes, especially busty ones, and he would always play it off with his friends as being attracted to them, concealing his secret. One of his buddies found out from Harvey’s sister, however, that he was envious of hot blondes, not attracted to them at all. She knew this from him telling her a long time ago, and about himself being envious of her as well as she was a hot blonde herself. His buddy Mark thought he would do something about this, and revoke Harvey’s man card.

Back at Mark’s house the guys stood around as Mark threw some magic dust on Harvey, turning him into an ample breasted beautiful blonde babe before their eyes.

“Now you’re the hot blonde, Harvey, or should we call you Hannah now? I found out from your sister about what you really liked about blondes, you wanted to be one of them, well now you are. I guess our card game and movie is out tonight, time for us boys to have fun if you are ready that is, Hannah, babe,” said Mark smiling.

“Fine, I admit it, and this is, well amazing. All that I ever wanted, I can’t believe this. As for you guys, well, duh, none of you are my type, I knew this when I was still a man, so sorry fellas. Take me to the bar and buy me drinks and maybe I’ll reconsider,” said Hannah smiling and winking at Mark.

“You play a hard bargain Hannah, but then again, us guys are hard for you, baby, hope in the car, we’ll head to the bar, and see how the night goes, with our new hot friend Hannah,” said Mark to Hannah and then to his friends.

Let’s just say later that night back at Mark’s, the neighbors heard a girl’s scream, and it wasn’t a bad scream, but a scream of hot steamy sex as a hot blonde babe. 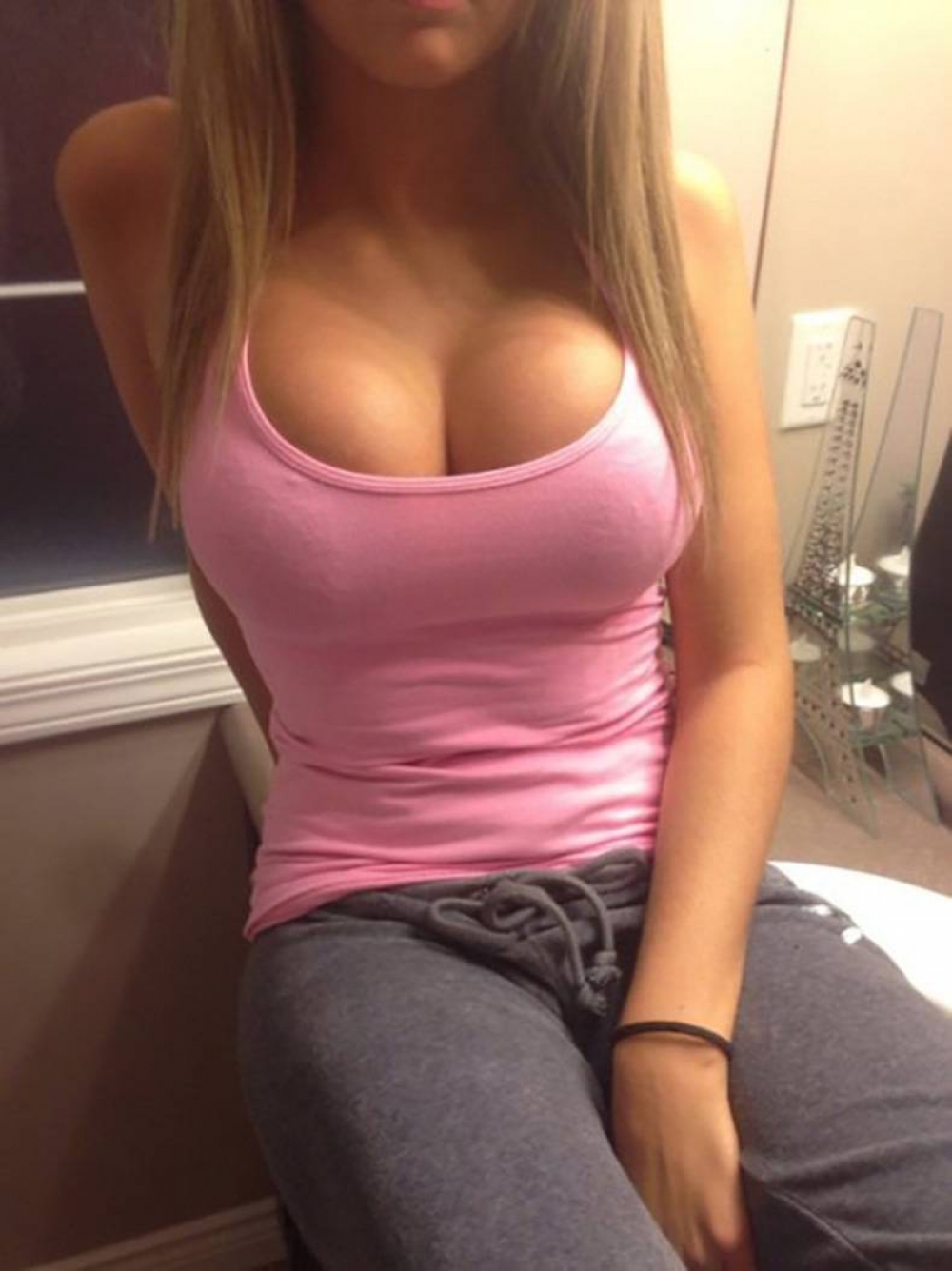